A new music video titled “Asian Girlz” released this week from a group called “Day Above Ground” is not only blatantly sexist, but its over the top racist.

As you might suspect from a song titled “Asian Girlz,” the song celebrates the images of Asian women as fetishes for the enjoyment of their white male oglers.

“We don’t advise listening to this song, because aside from being putrid on a musical level, it as also unquestionably racist. Packed with basic stereotypes exoticizing and fetishizing Asian people, the song and its accompanying video are completely indefensible”

You can watch the video & see for yourself and read the group’s lame defense of the song on Complex Music. 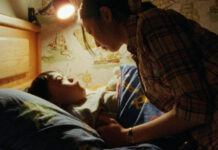 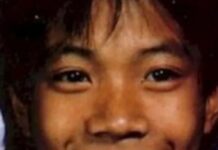 How police failed to save mass killer Dahmer’s youngest victims 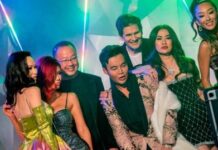