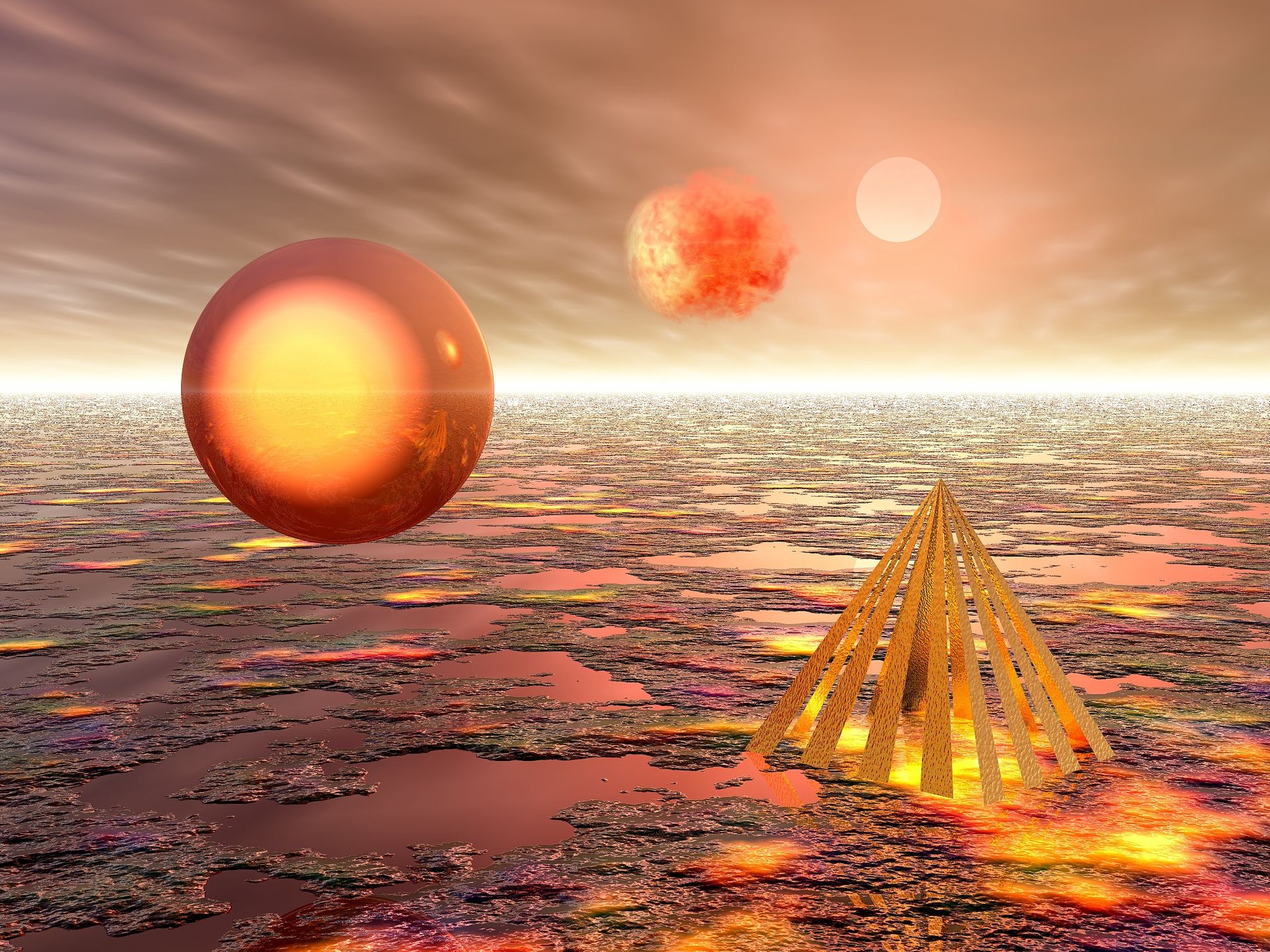 I’ve heard it from my own family members.

“That (mental illness) is a White person thing.”

I might suggest that somebody, a friend or a close neighbor, needs help for a mental illness. I’m quickly dismissed with a wave of the hand and the “go-away-now” comment of, “oh no, that’s just an American fad. It’s a drug company conspiracy.”

OR something along the lines of, “no. That happens to other people. Not to us. Never to us.”

What happened to have the community reach this place? Why is mental illness so stigmatized in minority cultures that we can’t speak of it freely?

When someone’s depressed, they’re just a “little sad” and prayer will get them out of it.

Mental illnesses are toned down to something that only “those crazy Americans have.” Yet, if we don’t speak of it openly, how will anybody receive the care they need?

“Mental Illness Is Not Just A ‘White Person’s Disease’” by Christina Bolden puts it perfectly about mental illness in PoC communities with these lines:

“Mental illness is not dependent upon race or gender. Mental health is extremely important for any and everyone, race is not important as anyone may experience or deal with mental health issues. Without mental health, we can not be healthy.”

With regards to specific statistics about the Asian American community, doctoral candidate Koko Nishi cited this study from 2010:

If that’s not recent enough for you, then how about this article published in 2017 by Frances Gonzalez who works for a Suicide Prevention Hotline?

The majority of my first-generation Asian American family works in the medical field, though none work in mental health except for me. We didn’t have the phrase “mental health” in our vocabulary growing up. Life, especially life in a foreign country, was understood to be an obstacle-ridden prospect. Immigrants who left lives of hardship in the Philippines, my parents built comfortable lives for their children in the United States. Growing up, my sister and I were told stories about our family history, about how poor my parents and grandparents had been, how they had worked hard to gain and lose and regain ground. These were battles of upward mobility, hard-won through a combination of education, resilience and God’s grace.

Our accomplishments were touted, disappointments infrequently discussed. If someone in our circle was rumored to have experienced trauma or be in therapy, the news was shared quietly and with some pity, in the same tone you might use to deliberate an extramarital affair or a death.

What do I want? I want, one day, to be able to bring up the possibility of someone within our social circle having a mental illness, and then be heard. I don’t want to be waved away anymore with my “American talk”.

Mental illness isn’t an American thing. It’s not a war between old traditions and new.

It’s real, and it doesn’t discriminate by race.

AsAmNews has Asian America in its heart.  We’re an all-volunteer effort of dedicated staff and interns. You can show your support by liking our Facebook page at  www.facebook.com/asamnews, following us on Twitter, sharing our stories,interning or joining our staff.