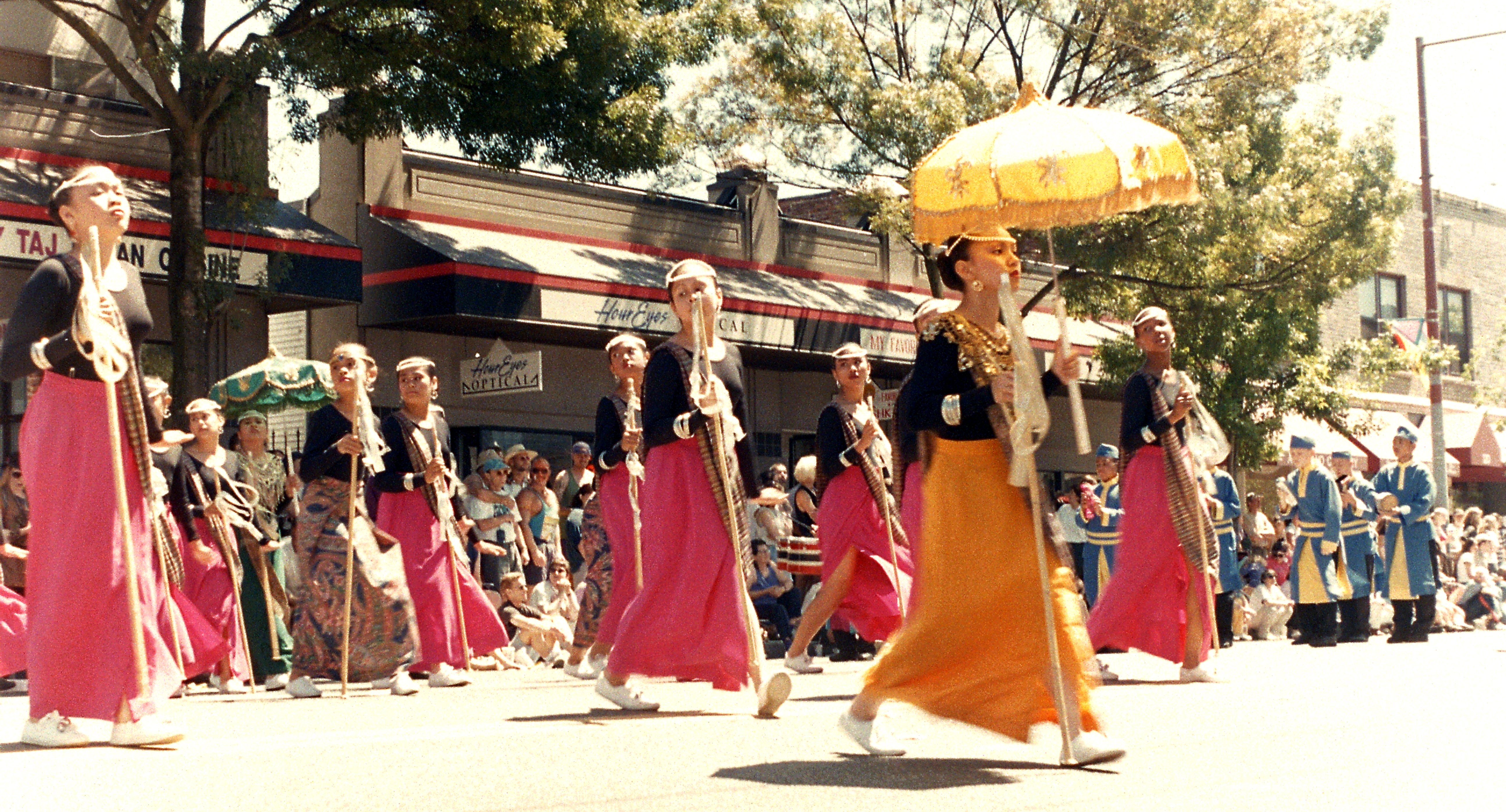 A 1995 photo of a Filipino youth group in Seattle (http://creativecommons.org/licenses/by-sa/3.0/)], via Wikimedia Commons

(Editor’s Note: AsAmNews begins its countdown of the top 5 stories of 2017. Story number 5 is the controversy over whether Manilatown should be included in Seattle’s International District)

City leaders in Seattle have quietly overturned a resolution removing historic Manilatown from the heart of the city’s Asian American community, the International District.

An uproar erupted in August when the Seattle City Council passed a resolution that intentionally omitted Manilatown.

Council president Bruce Harrell said the Filipino community was removed “based on what we thought was some feedback from the community.”

The amendment read “WHEREAS, the area known as Chinatown/International District (C/ID) includes the neighborhoods of Chinatown, Japantown, , and Little Saigon.

Apparently no one on the council thought to ask Filipino American leaders nor did they bother to look at the history of Filipinos in Seattle.

Filipino Americans have a rich history attached to Seattle’s International District. The Seattle Times says, “Filipino Americans who for decades worked in Alaskan canneries during the summer lived in the neighborhood and had their union headquarters there.”

Filipino Americans believe that the resolution “disrespected the community’s long history in Seattle”.

After seeing the strong opposition from community members, the council decided to revisit the issue.

The committee kept to its promise and re-visited the resolution on September 5th, according to the Seattle Globalist. However, Manilatown leaders were not informed about this meeting and were disappointed in the city’s inadequate communication with its international districts.

The September 5th meeting reversed the omission of Manilatown in the resolution. Council President Harrell even went so far as to say that the omission was a mistake.

As of December 17th, the city even awarded the Filipino community center $11 million dollars to create better homes for senior citizens and a youth center, according to Views From the Edge. This will help reduce the number of people leaving Manilatown and preserve Filipino culture.

The Other Ones: Struggles of Transracial Adoption