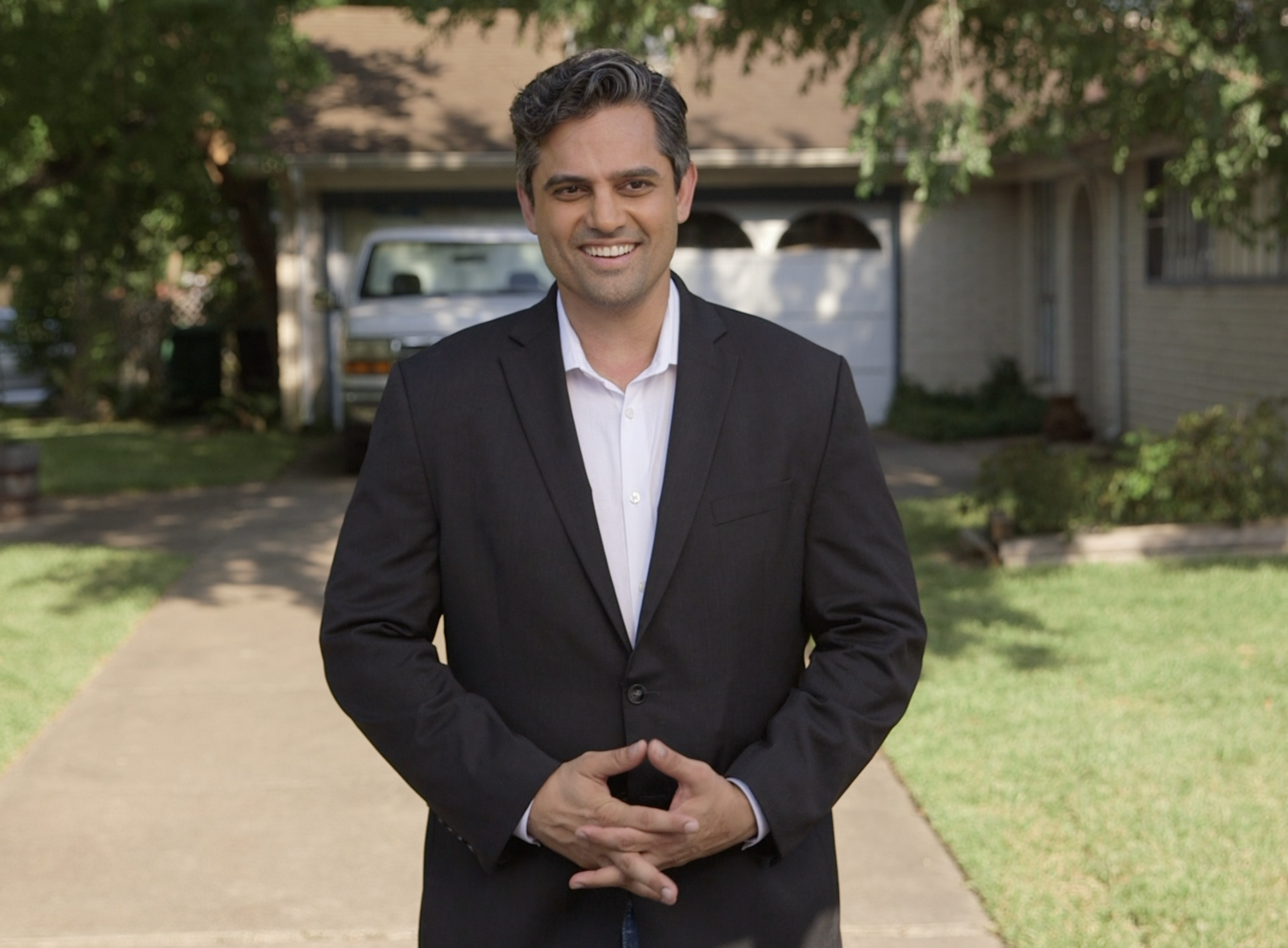 The 40-year-old Indian American Democrat, is running in Texas’ 22nd District–the second largest congressional district in the United States, reports The Intercept. Kulkarni, a former diplomat and descendant from the founding father of Texas, Sam Houston, beat out five candidates in the Democratic primary and received the endorsement of The Houston Chronicle against his Republican challenger, current U.S. Rep. Pete Olson.

A large part of his success involves engaging inactive communities across the district who typically do not turn out and focusing on a voter group largely ignored: Asian Americans.

According to NBC News, people told Kulkarni to not bother with Asian American voters, but he recalled, “I said, maybe they don’t vote because we don’t bother.”  He also said, “When you’re talking about bringing out an entire community, especially the size we have in this district, it’s definitely worth it to us because it can make the difference between flipping a congressional seat or not.”

Last month, AsAmNews reposted an article by Houston Public Media on the significant political influence of Asian American voters in this key Texas congressional race. Kulkarni is continuing to believe in the impact of the largest growing ethnic group in the United States and incorporating “innovative” campaign approaches in the Fort Bend County–the anchor of the district.

He and his core campaign team prioritize multicultural outreach and disaggregated data to energize the Asian population and break down barriers for immigrant populations. On Kulkarni’s election website, it says that he speaks Spanish, Hindi, Mandarin, Chinese, Hebrew and Russian–with his team of volunteers, they conduct outreach and calls in over a dozen Asian languages.

In an interview with The Intercept, he emphasizes approaching Asian American voters with nuance-using appropriate formal greetings and correctly pronouncing names. With over 85,000 registered Asian American voters, their team viewed the vast ethnic group beyond a monolith, meticulously honoring Asian sub-groups and sub-populations represented in the 22nd District.

“We were figuring it out from last names,” said Kulkarni. “This person is Patel, they come from this region. This one is Subramanian. The Ismaili Muslims, they’re a sect of the Shia and you can tell from the names.”