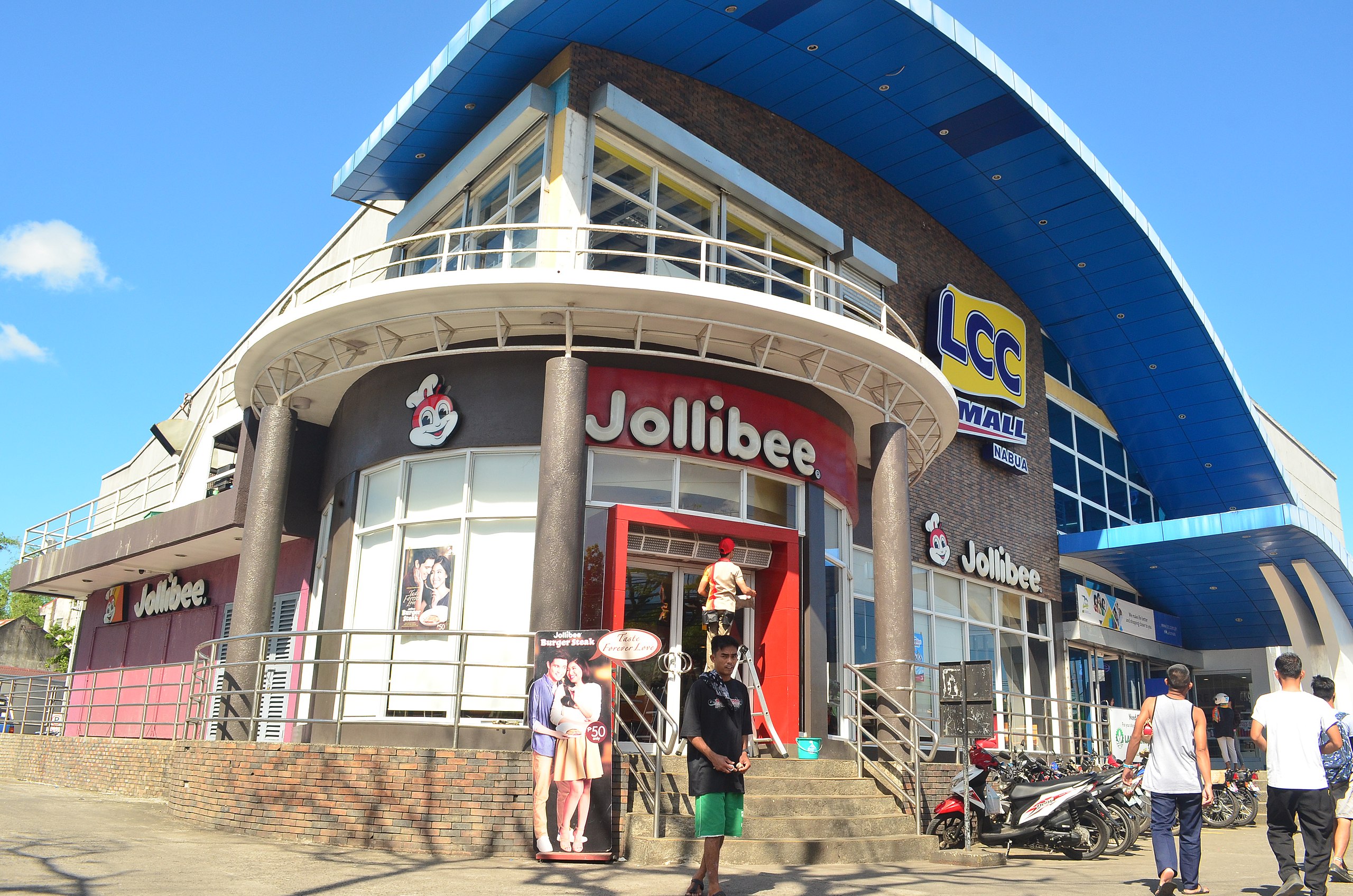 A Philippine favorite is rapidly expanding its reach in the United States.

For the first time, Jollibee has opened in the Big Apple and given many Filipinos in New York a connection to their former homeland.

With 38 stores already in the United States, including 1,300 locations worldwide, the company is not expecting to stop growing anytime soon.

Akin to “McDonald’s of the Philippines,” Jollibee plans to be as prevalent as—or even more than—its competitors.

While JFC North America’s Vice President Maribeth Dela Cruz declined to share the number of locations the company plans to open, Cruz told Business Insider that they are executing an “aggressive” expansion strategy in the United States. They are determined to become the top five restaurant company in the world.

The opening of this Jollibee symbolizes the growing prominence of this Filipino-based restaurant and Americans’ excitement for a new indulgent fast-food craving. For Filipinos, it also gives them a taste of home while bringing their culture into the American spotlight.

Rochelle Novilla, 26, told The New York Post, “It’s memories.” She said, “Here [in America], on your birthday, your mom might bring in cupcakes to your class,” she says. “In the Philippines, your mom would bring Jollibee spaghetti.”

Other Jollibee fans Javier, 33, and Callan, 28, waited 20 hours in line to be first patrons at Times Square location that Saturday, according to Eater New York.  Javier echoed a similar sentiment to Novilla. He told Eater, “I grew up in the Philippines, so its a nostalgia thing for me.” He added, “Jollibee feels like home.”

Even the group president of the restaurant company acknowledges how Jollibee is more than just a product. From a Forbes article, Jose Miñana, Jollibee Foods Corporation’s (JFC) head of Foreign Franchised Brands and Country in North America, said, “For our fans, Jollibee is so much more than just another fast food, fried chicken restaurant. Jollibee is about spreading joy by sharing great-tasting food with friends and family.”

Two milestones for Hmong Americans in the U.S.

The Other Ones: Ramen is the ultimate comfort food

Two milestones for Hmong Americans in the U.S.