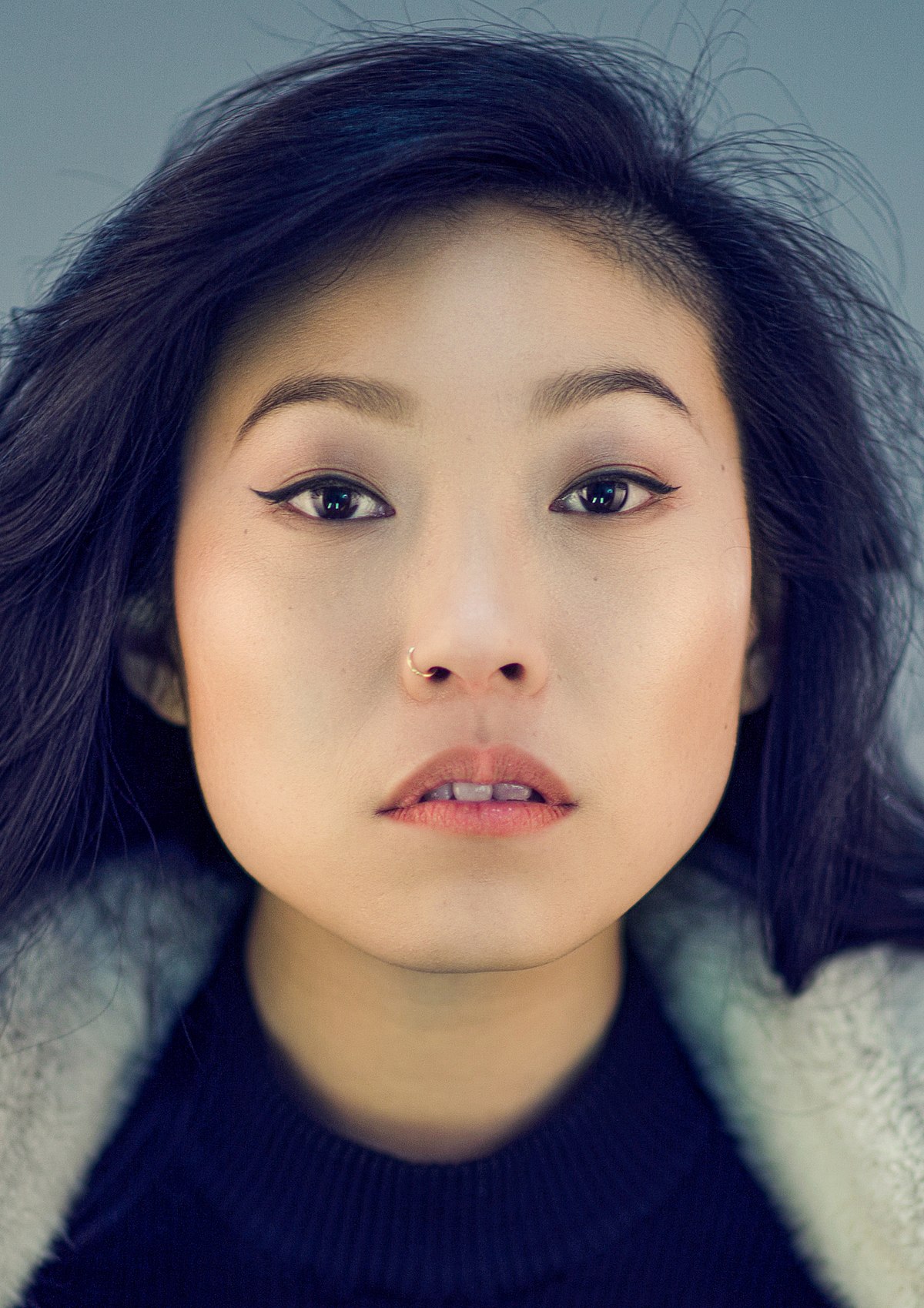 Awkwafina, also known as Nora Lum, is an Asian American actress, rapper, musician, and writer from Queens, New York. In addition to the film Crazy Rich Asians, she also had a role in the comedy heist film Ocean’s 8.

She is reported to star in the upcoming Jumanji 2 film and The Farewell. Check out the trailer for The Farewell below.

The Farewell is set to premiere at the Maui Film Festival on June 15 as well, according to Maui Now.

The Maui Film Festival will take place from June 12-16 at the Wailea Resort and the Maui Arts & Cultural Center.