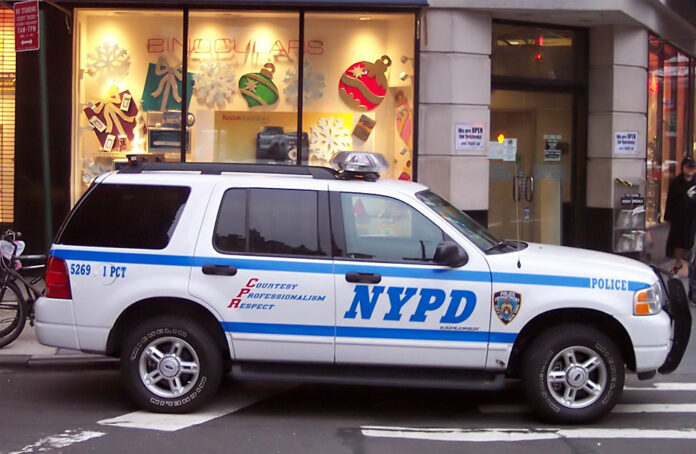 The NYPD is currently made up of about 36,000 Asian Americans, which is around 8 percent of the whole force, according to NBC News. Yet, the percent of Asian American women who graduated from the most recent police academy is a mere 3 percent,

“Especially with female Asians, it’s definitely not something that’s embedded through us,” said Canina Sullivan, an NYPD officer of 15 years.

Another NYPD Lieutenant, Lily Fu, confessed that becoming a cop was against her parents’ wishes. It is not a field that is considered a viable career choice for many Asian American families.

However, Sullivan revealed that entering the police department provides many opportunities. She says it is a “great way to fulfill your life.”

AsAmNews has Asian America in its heart. We’re an all-volunteer effort of dedicated staff and interns. Check out our Twitter feed and Facebook page for more content. Please consider interning, joining our staff or submitting a story