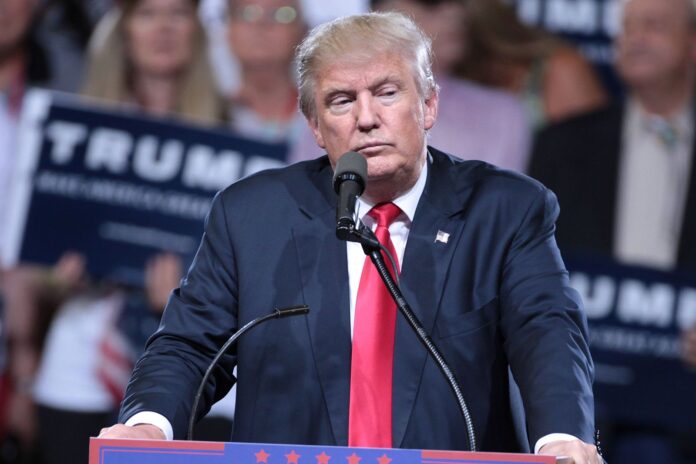 The Trump Administration has decided to send immigrant children in their custody to an army base in Oklahoma after running out of room at government shelters, Time reports. The children will be detained at Fort Sill, a 150-year-old army base that once served as a Japanese Internment Camp.

The Obama administration also used the base to detain immigrant children in 2014.

According to the Department of Health and Human Services (HHS), Fort Sill will be used as “a temporary emergency influx shelter.” The influx comes as the HHS prepares to detain a record number of immigrant children. According to Time, the Trump administration has detained 40,900 children through April 30, a 57% increase from last year. The administration is on track to surpass the record-breaking 59,171 children it detained in 2016.

The Trump administration also considered using two other bases in Georgia and Montana to detain immigrant children in their custody, The Hill reports. However, the HHS says those two bases are no longer being considered as possible detainment sites.

The Trump Administration will detain 1,400 unaccompanied children at Fort Sill. They will be detained until they can be given to an adult relative.