HomeAAPI Actors'Fresh Off the Boat' Spinoff Reportedly in the Works

‘Fresh Off the Boat’ Spinoff Reportedly in the Works 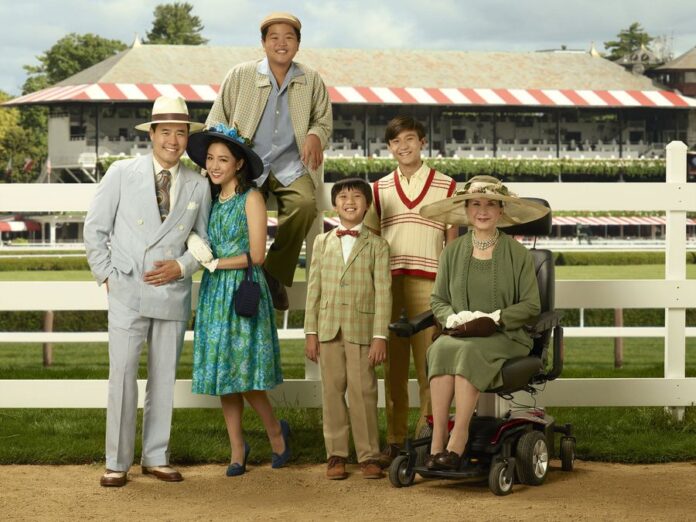 ABC is in the early development stages of creating a Fresh Off the Boat Spinoff, according to The Hollywood Reporter. Sources told the magazine that the show would feature an entirely new family and cast rather than focusing on one character from the original show.

Rachna Fruchbom, a writer-producer for Fresh Off the Boat, would write and exec produce the show, Deadline reports.

ABC has successfully spun off its family comedies before. Initially, the network tried to spinoff Modern Family but was unsuccessful. Since then, it has created spinoffs of black-ish (mixed-ish and Freeform spinoff grown-ish), The Goldbergs (Schooled) and Roseanne (The Conners).

There is no word yet on a formal logline for the show.