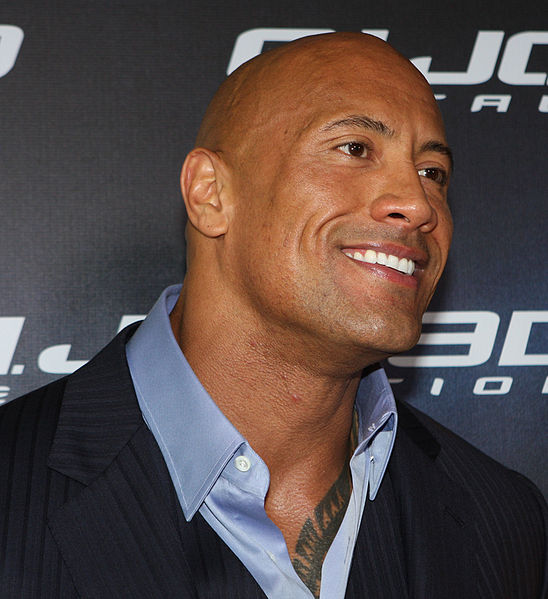 Dwayne “The Rock” Johnson revealed that he is now a married man on Instagram early Monday, CBS reports. Johnson, 47, married 34-year-old Lauren Hashian in Hawaii over the weekend.

The couple had been dating for 12 years, according to People Magazine. They first met in 2006 while Johnson was filming The Game Plan. Hashian is a singer and music producer.

Johnson and Hashian began a family prior to their nuptials in Hawaii. They have two daughters together, Jasmine, 3, and Tia, 1. Johnson told Entertainment Tonight in 2018 that he often referred to Hashian as his wife even though they were not married.

More details about the couple’s wedding have yet to be revealed.