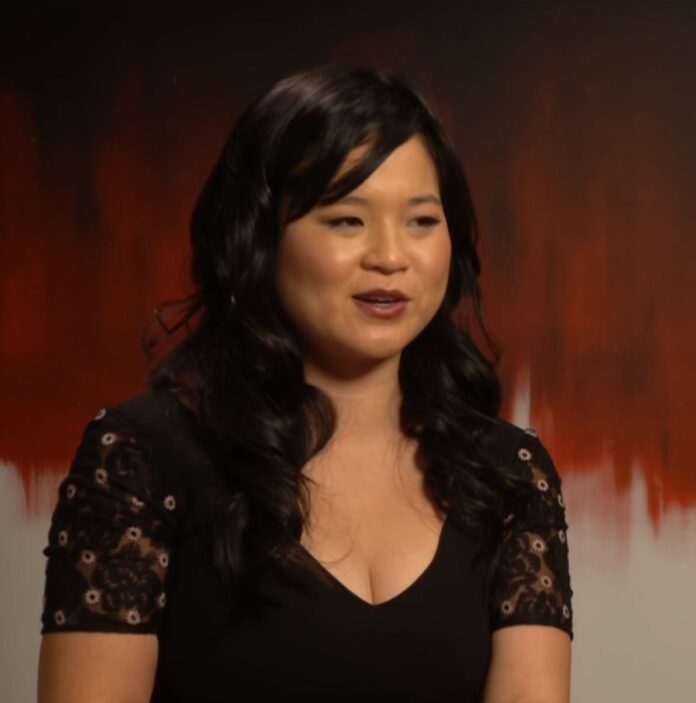 Kelly Marie Tran, the actress who plays Rose Tico in the upcoming Star Wars film, is teasing fans about her character’s relationship with Finn.

According to Resonate, the actress is excited about this development and told fans that the film is “groundbreaking.”

“As to what, they are, I cannot say but I’m excited for people to kind of further explore these relationships between all these incredible characters,” said Tran in an interview with Variety.

Many are thrilled to see an Asian American actress taking on a major role in the series, while others are not so delighted. According to Comic Book, the actress faced backlash from many for her race and gender after she starred in Star Wars: The Last Jedi. Tran deactivated her social media accounts earlier this year and many assumed it was due to the harassment.

Many stars, including Mark Hamill, came to Tran’s defense about this incident.

“I had been brainwashed into believing that my existence was limited to the boundaries of another person’s approval,” said Tran. The actress came out strong despite the harassment.

AsAm News has Asian America in its heart. We’re an all-volunteer effort of dedicated staff and interns. Check out our Twitter feed and Facebook page for more content. Please consider interning, joining our staff or submitting a story.