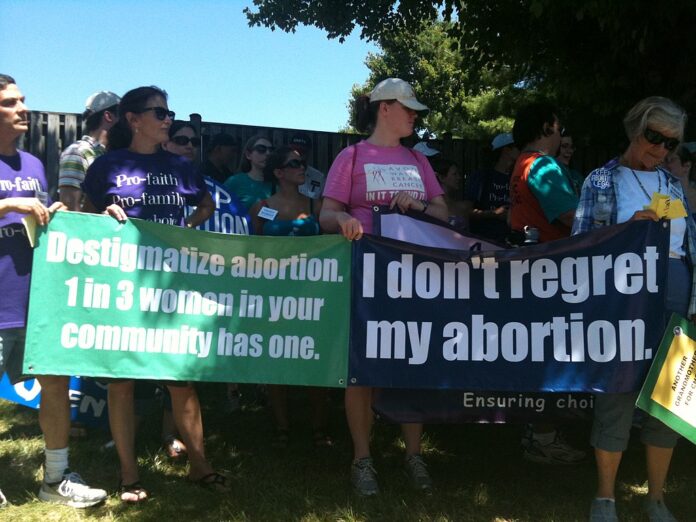 However, according to the NBC News article, this could not be further from the truth. A 2014 study on sex-selective abortions done by the University of Chicago found that Asian American women were having more girls than white women.

Asian American activists like Jennifer Wang, the deputy director of programs at the National Asian Pacific American Women’s Forum (NAPAWF), believe that the bans are being used to racially profile Asian American and Pacific Islander women.

“The bans are not factually supported,” Wang told NBC News. “They are being enacted to solve a problem that doesn’t exist in the United States. There is no false choice between gender equity and abortion.”

“While the bill is cloaked in the language of civil rights for women, this bill is a wolf in sheep’s clothing,” the NAPAWF says on their website. “Rather than lifting the status of women, this bill is nothing more than another hypocritical attempt to ban abortions in this country – this time using AAPI women as the excuse. “

Supporters of sex-selective abortion insist that the bans are meant to protect unborn babies from gender discrimination, but critics say that there is no evidence sex-selective abortions are even happening in America. The idea that it could be a problem is based on inaccurate racial stereotypes.