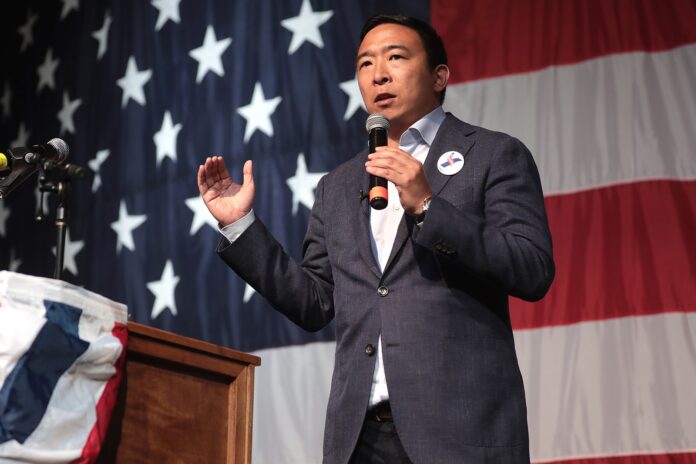 Andrew Yang’s presidential campaign has contacted the FBI after receiving death threats over email while campaigning in New Hampshire, The Hill reports.

According to NBC Los Angeles, the campaign received threatening emails on Monday.

“Recently, the campaign received threats via email regarding the candidate and specific public events. Due to certain specific information contained in the emails, and out of an abundance of caution, we immediately contacted the FBI and local enforcement and have been working with them,” a Yang campaign official told The Hill.

The emails showed a user named HitmanYang threatening to shoot members of the campaign in New Hampshire if Yang reached an unspecified number of tweets. According to The Hill, it appeared that more than one individual was involved. Those involved are speculated to have pooled money together to bet on how many tweets the Yang campaign would send out over the span of a week.