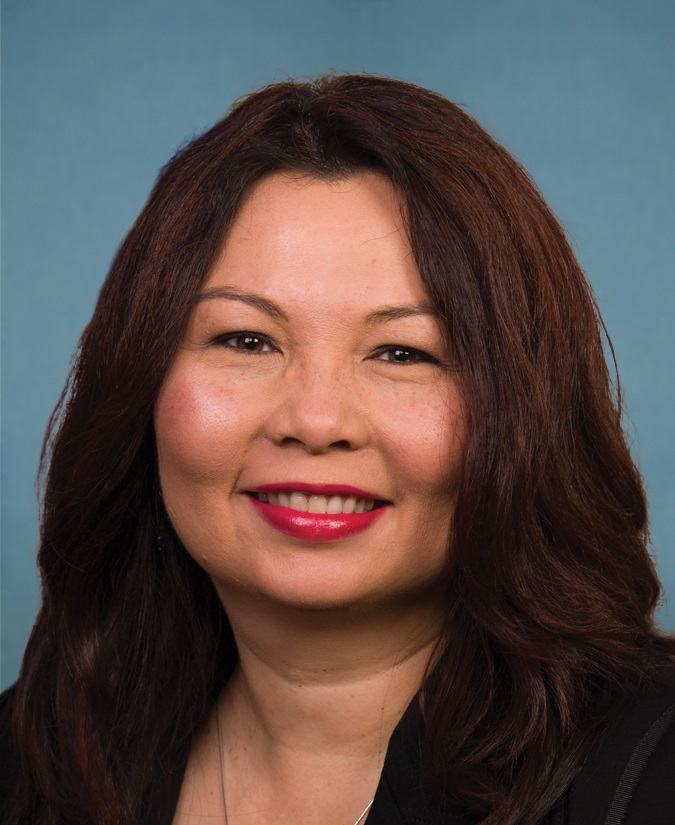 CNN, Vox, FiveThirtyEight and Politico have all put the Illinois Senator’s name on their list of potential candidates.

On Wednesday morning, David Byler, a data analyst and political columnist, published a column in The Washington Post in which he wrote that Duckworth was Biden’s “smartest” and “safest” pick. Byler noted that Duckworth had the political experience necessary to do the job. He added that her military experience could bolster Biden’s campaign.

“More broadly, her time in the military would underscore Biden’s emphasis on service and sacrifice, especially at a moment when Trump’s handling of the pandemic has raised questions about how he treats members of the armed services,” Byler said.

Senator Duckworth said that she was honored to be “in the mix” in an interview on April 22, according to the Chicago Daily Herald.

“I am honored that my name is even in the mix. I think it’s a good message for working moms everywhere,” Duckworth said.

She added that it would also be positive representation for Asian Americans and people with disabilities. Duckworth was the first Thai American woman and the first woman with a disability to be elected to Congress. The Senator, who served in the Iraq war as a helicopter pilot, is a double amputee.