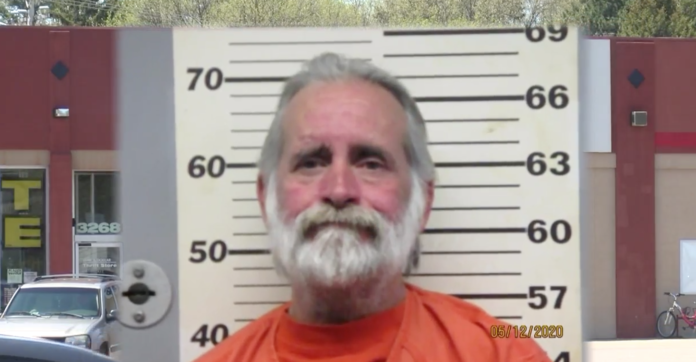 Police have arrested a 57-year-old white man who was allegedly harassing a group of Hmong Americans at a grocery store in Stevens Point, Wisconsin, WAOW reports.

According to the police, the incident occurred on May 12 at a Save Lot grocery store near Church St. Authorities say 57-year-old Robert Shrote, who was highly intoxicated, began shouting “loud, derogatory racial comments” at a group of Hmong Americans who walked into the Save Lot wearing masks.

“They were wearing masks because of COVID, to protect themselves,” Lt. Dana Williams told WAOW.

Williams added that the man was blaming the group of Hmong American shoppers for the pandemic.

Police have recommended that the man be charged with disorderly conduct and a hate crime “enhancer,” according to Wisconsin Public Radio. He could face up to 90 days in jail and a $10,000 fine.

Williams says that Hmong advocates have told the police that incidents of harassment and intimidation have increased since the COVID-19 pandemic.

“We won’t tolerate that in the community. We will investigate, and we will charge people,” Williams said.

“I give you my word that when we see or hear about these issues of hatred, bigotry and racism – that we will deal with them swiftly and justly,” Wiza said, according to WAOW.