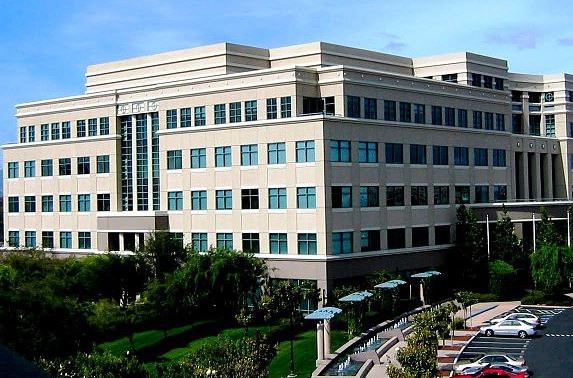 California’s Department of Fair Employment is suing technology conglomerate Cisco Systems for caste-based “discrimination, harassment and retaliation” against an Indian American employee by two former managers, according to The Print.

State law makes it illegal for employers to discriminate against ancestry, among other identity factors such as race, gender, national origin, disability and more.

“The Complainant was expected to accept a caste hierarchy within the workplace where he held the lowest status within a team of higher-caste colleagues, receiving less pay, fewer opportunities, and other inferior terms and conditions of employment because of his religion, ancestry, national origin/ethnicity, and race/color,” the department’s July 1 social media statement read.

The lawsuit specifically accuses Sundar Iyer and Ramana Kompella for instituting caste hierarchy within their leadership, denying requests for promotions and more. Kevin Kish, the department’s director, also said it was “unacceptable” for workplace conditions and career opportunities to be limited by one’s social status “determined at birth.”

However, the department did not name this employee who submitted the complaint but indicated he was a principal engineer at the company’s San Jose headquarters since 2015 and a member of the Dalit community, Scroll.in reported. The plaintiff made this choice to prevent the individual from further stigma and retaliation, according to the suit.

On top of emulating a caste system within their team, “[the managers] also expected him to endure a hostile work environment,” it stated.

“Cisco will vigorously defend itself against the allegations made in this complaint,” spokesperson Robyn Blum told Business Insider. “Cisco is committed to an inclusive workplace for all.”

The company’s annual Corporate Social Responsibility Report indicates that in 2019, 37% of the overall United States workforce were Asian, but did not divulge specific information on national origin. Out of “leadership and people managers,” 31% are also Asian.

The suit points out that Cisco indeed has a significant Asian and South Asian employee population. It maintains that the conglomerate is “wholly unprepared to prevent, remedy, or deter the unlawful conduct” against the unnamed employee.