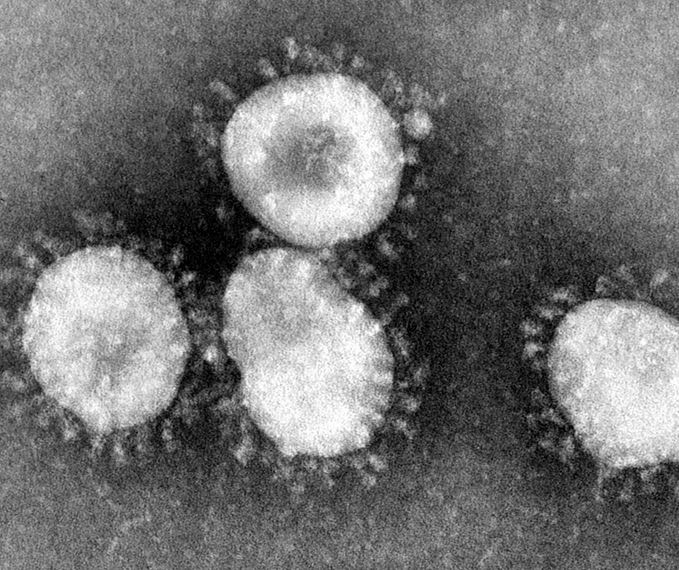 Asian Americans have a death rate 3 times higher than the general population in cities where they make up at least 5% of the population, reports Health Affairs.

In California, the mortality rate of Asian Americans is 8.4% vs 2.6% of the overall population. It exceeds 10% in New York City, Los Angeles, Chicago and New Jersey.

In Clark County where Las Vegas is located, the death rate of Asians where they comprise 10.4% of the population is 16.8%.

Researchers suspect several factors behind this. Asian Americans may lack sufficient testing or they may face a higher risk of death from COVID-19 due to socio-economic factors or medical conditions. It could also be a combination of both.

Making this harder to analyze is the lack of data. Where it is available, Asian Americans in Los Angeles and Illinois show Asian Americans receive a low rate of testing.

In Santa Clara County in California, the death rate from COVID among Asians with dementia is 11% vs 3 percent without. Those with cerebrovascular disease have a death rate of 11% versus 5% without.