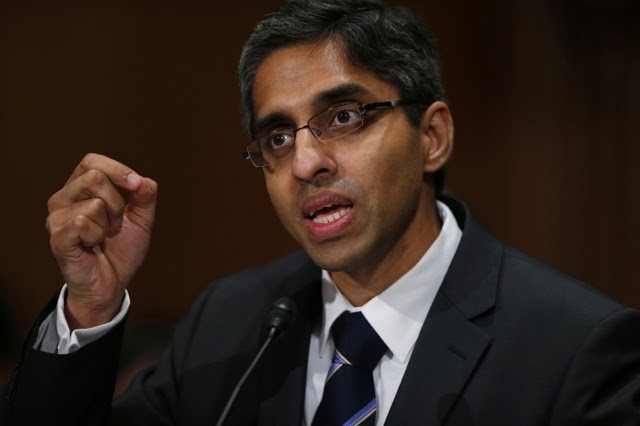 Democratic Party Chair Tom Perez is urging Indian Americans to go to the polls and be the “difference maker” in the 2020 Presidential election, reports The Hindu.

365 News reports Perez urged Indian Americans to support Joe Biden, pointing to his support for H1-B visas, which many workers from India have used to gain employment in Silicon Valley’s tech industry.

He also said Biden could help India in some of its struggles with neighboring countries, without naming Pakistan and China.

“He [Mr. Biden] would work together with India to keep our citizens collectively safe. That means standing up against cross-border terrorism and standing with India when its neighbors attempt to change the status quo,”  former U.S. Ambassador to India Richard Verma said.

Former US Surgeon General Vivek Murthy also spoke during the town hall. The Indian American recalled how Biden told his grandmother how proud she should be as her grandson was being sworn in to work in the Obama Administration.