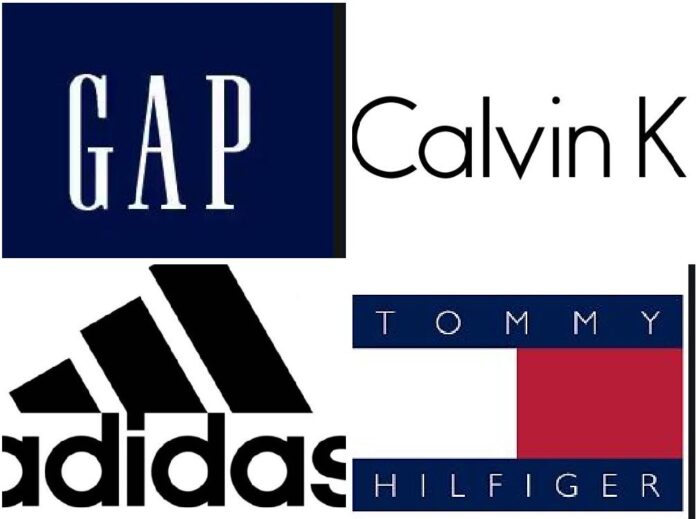 A coalition of more than 180 human rights groups are urging major retailers such as Zara, Adidas, and Amazon, to stop sourcing from China’s Xinjiang region due to the “grave risk of forced labor.”

Earlier this week, the Australian Strategic Policy Institute released a report accusing the Chinese government of forcing hundreds of thousands of Uyghurs and other religious minorities in China to work at factories in major supply chains.

Regardless of such atrocities, End Uyghur Forced Labour, a coalition of civil society organizations and trade unions, revealed that many of the world’s prominent clothing brands source cotton and yarn though internment camps in Xinjiang.

The coalition stated that 1.8 million Uyghurs and other Turkic and Muslim people have been forced into intensive labor, marking the largest internment of an ethnic and religious minority since World War II. They further demanded apparel brands to cut all ties with Xinjiang suppliers.

Jasmine O’Connor, chief executive of Anti-Slavery International said in a release statement, “Now is the time for real action from brands, governments and international bodies – not empty declarations. To end the slavery and horrific abuses of Uyghurs, Kazakhs and other Turkic Muslim peoples by the Chinese government, brands must ensure their supply chains are not linked to the atrocities against these people. The only way brands can ensure they are not profiting from the exploitation is by exiting the region and ending relationships with suppliers propping up this Chinese government system.”

The Hill reported China is the largest cotton producer in the world. Over 84% of China’s cotton comes from the Xinjiang Uyghur autonomous region.

The coalition accused major global brands, including Gap, C&A, Adidas, Muji, Tommy Hilfiger and Calvin Klein to have continuously sourced from factories connected to the forced labor of Uyghurs.

According to Reuters, only Gap, Patagonia and Zara-owner Inditex claimed they did not source from factories in Xinjiang. However, majority of retailers could not confirm that they did not use any cotton from the region.

Muji, a Japanese retailer, said it did use cotton from Xinjiang but never received “accusations of forced labor.” US brands, including Calvin Klein and Tommy Hilfiger, declared they would terminate ties with any factories using cotton from Xinjiang, within a year. Costco reportedly declined to comment.

Amid global pressure against its human rights abuses, China has denied all accusations. During an interview with BBC’s Andrew Marr last week, the Chinese Ambassador to the UK said talk of internment camps were “fake”. Liu Xiaoming stressed, “There is no such concentration camps in Xinjiang. There’s a lot of fake accusations against China.”

AsAmNews has Asian America in its heart. We’re an all-volunteer effort of dedicated staff and interns. Check out our new Instagram account. Go to our  Twitter feed and Facebook page for more content.Please consider interning, joining our staff, or submitting a story.