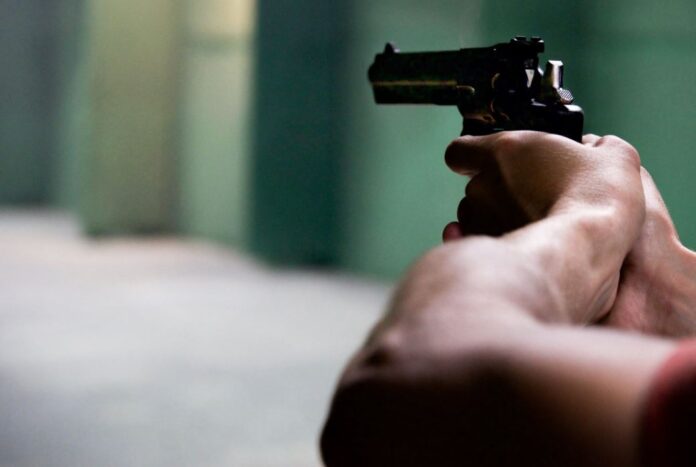 Gun purchases by mostly foreign Chinese and Asian Americans in the U.S. are on the rise as racist COVID-19-related acts continue to occur, South China Morning Post reports.

David Liu, owner of Arcadia Firearm & Safety in Southern California’s San Gabriel Valley, said most of his store’s recent customers are first time buyers, from a wide range of Asian identities including Vietnamese, Filipino and Japanese.

“They’re coming in to buy a gun because they fear that they’re going to be next,” Liu said, South China Morning Post reports.

But according to L.A. Taco, Chinese are going beyond the need to protect themselves and recent immigrants, in particular, are embracing gun culture. Many Asian countries bar private ownership of guns.

“There are mainly two types of Chinese customers…the first [buy guns] for protection. The second are newcomers interested in guns but have no access in China,” gun store employee Justin Zheng said, according to L.A. Taco.

The interest in guns can be attributed to stores  “tailoring [their] services” with Chinese employees and training programs in a myriad of languages, L.A. Taco reports. The Los Angeles Gun Club offers safety instructions in Chinese, Japanese, and Korean.

According to James Ma, Associate Professor of Information Systems from the Department of Business Analysis, University of Colorado, Chinese culture favors a  “more refined, intellectual,” model of masculinity.

Charles Xu, a Los Angeles Gun Club employee said his parents initially disapproved of his job at the gun club. But gradually, they began to accept his work, and the family even goes on hunting trips now.

With Duke Xiao, his work as a gun instructor combats the image of Chinese tourists going to gun clubs only to take pictures, often in a dangerous manner.

According to L.A. Taco, “Xiao craved to change that negative image by improving gun safety awareness as well as shooting skills within Chinese communities.”

Xiao is even pioneering shooting techniques that fit Asian customers.

According to The Sacramento Bee, Asian Americans have “historically low rates of gun ownership” and guns are still seen as “[weapons] of oppression,” used by colonizers.