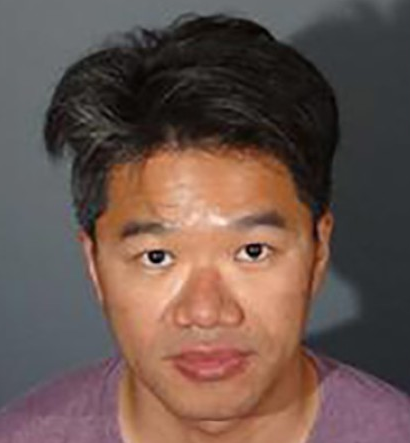 A woman told authorities that Tsai, who was her youth pastor at the time, repeatedly abused her over six years, starting when she was 12 years old.

Two other victims have also reported similar sexual assaults from the pastor.

According to the Daily Mail, the church is attended by largely a Chinese mandarin speaking congregation. At the time of the alleged abuse beginning in 2000, Tsai was the youth pastor at the church which was then called Home of Christians Eastern Los Angeles Church.

Detectives also believe there may be more victims and are investigating Tsai for other cases of sexual assault in the city. The suspect is currently free on $1.4 million bail.