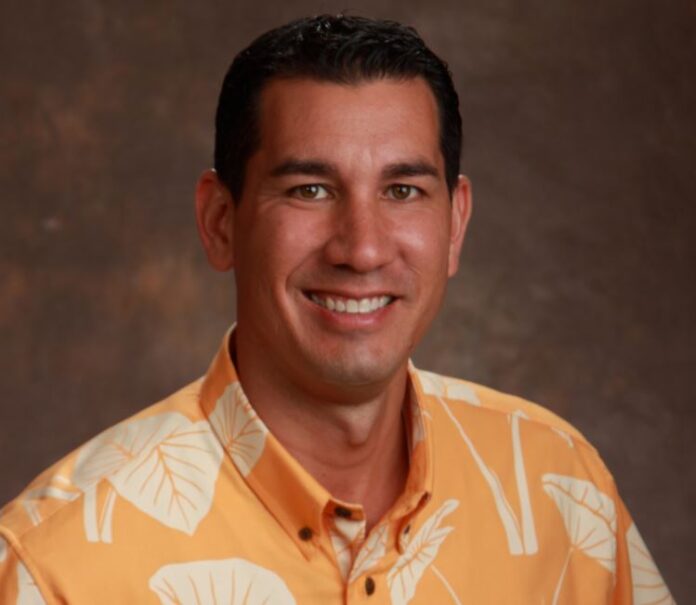 Kai Kahele is on his way to becoming the next congressional representative from Hawaii. He easily won the Democratic primary for Hawaii’s 2nd Congressional District on Saturday to replace Tulsi Gabbard, reported ABC News.

Kahele served in the Hawaii National Guard as well as the state Senate. He initially entered the race with the belief that Gabbard’s presidential campaign had caused her to neglect her constituents in Hawaii.

Gabbard announced that she would not seek re-election months later.

Kahele’s early lead gave him a major advantage over his competitors. According to The Hill, he won 76.5 percent of the vote, despite spending the past four months on active duty in the National Guard and unable to campaign for the primary.

Kahele will face Republican Joe Akana in November and is currently expected to win the seat.

Either Kahele or Akana will be the second Native Hawaiian elected to Congress.