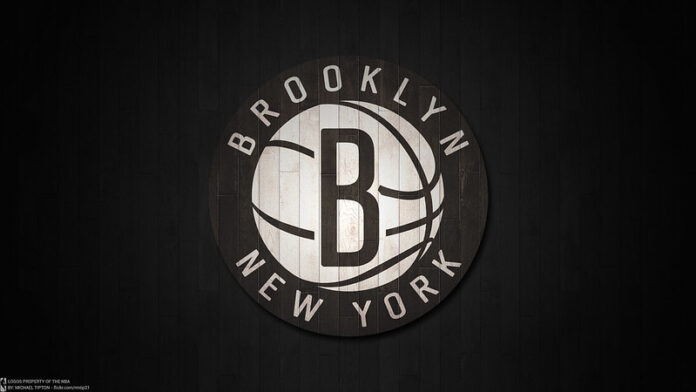 On Tuesday, August 25, Brooklyn Nets owners and couple Joe and Clara Wu Tsai announced that they will pledge $50 million to a social justice fund advancing Black, Indigenous and people of color, according to CNBC.

Their payment will occur over 10 years, adhering to a “five-point plan,” a commitment to “inclusiveness, justice, and equal opportunity,” Nets Daily reports.

This specifically would include support for players’ social and economic equality as well as an assessment of diversity within the Nets organization and the National Basketball Association.

“After George Floyd’s death, we felt like we needed to take a firm stand on racial injustice,” Clara Wu Tsai told CNBC. “I wanted to state our beliefs on this issue — that racism is pervasive and needs to be addressed, and I wanted to lay out core principles that clarified our purpose as an organization.”

In addition to the Nets, the Tsai couple own the WNBA team the New York Liberty and Barclays Center. According to Sportsnaut, Wu Tsai has also previously donated to other social justice causes and is a founding partner Reform Alliance, an organization that calls for reform of the criminal justice system.

The Nets’ contribution will total $60 million, with the additional $10 million going to the National Basketball Association’s “NBA Foundation.” The association announced earlier this month that its Board of Governors agreed to a foundation to raise $300 million in initial funding, with a contribution of $10 million from 30 NBA team owners over 10 years.

Wu Tsai told CNBC the time was ripe to make such a major contribution to the cause.

“The mood within the organization to accept these kinds of initiatives finally is here,” she said.

Citing the murders of Breonna Taylor and Rayshard Brooks, Wu Tsai said she wanted to “keep the momentum going.” Players were also concerned that the commencement of basketball season would take attention away from the momentum, she said.

Garret Temple, a forward of the Nets, told CNBC that he wasn’t surprised to hear the news of the large contribution.

The pledge is not about “throwing away money,” Temple said, but rather about “making an imprint” on the Brooklyn community outside of the basketball league.

“They are people that are very adamant about their beliefs and have some of the same value systems that I share,” Temple told CNBC. “They’re definitely one of the more progressive, forward-thinking governors in the league.”