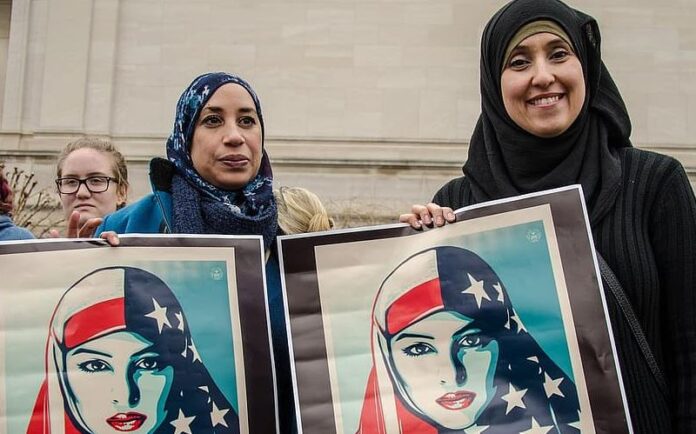 Muslim American activists are working together to get their communities to vote in the upcoming presidential election, reports CNN.

“The stakes in the 2020 elections couldn’t be higher for our community,” said MPower on its website.

The organization says that they have contacted over half a million Muslim American voters to remind them to vote, according to Middle East Eye.

Muslim Americans can register to vote on the campaign’s website. The website also provides resources for activists looking to help mobilize voters in their communities.

“We must do everything we can as Muslims to alleviate harm,” said Lisa Sarsour, executive director of MPower. “I hope Muslims join me in voting this election because we can’t allow this administration to appoint more Supreme Court Justices or federal judges who can negatively impact our lives for generations to come.”

The Council on American-Islamic Relations (CAIR) also hosted virtual phone and text banks to contribute to the campaign’s efforts.

“If there was the full participation of Muslim voters in this election, we’d have the ability to tip the vote in Florida, Virginia, Ohio, Michigan and Connecticut. We need to make sure Muslims are inspired to vote for the candidates in front of us,” said Robert McCaw, director of government affairs at CAIR.

CNN reports that more than 6100 anti-Islam and anti-Muslim incidents have been reported to the FBI in 2016 alone.

“There is a fire in the stomach of every Muslim voter to make sure that their voices are heard, because we are very concerned about the rise in Islamophobia in America,” McCaw said.

“In the face of rising anti-Muslim political rhetoric, it inspires Muslim communities to get out and make sure we are getting the candidates in office that best respect our votes and our concerns.”