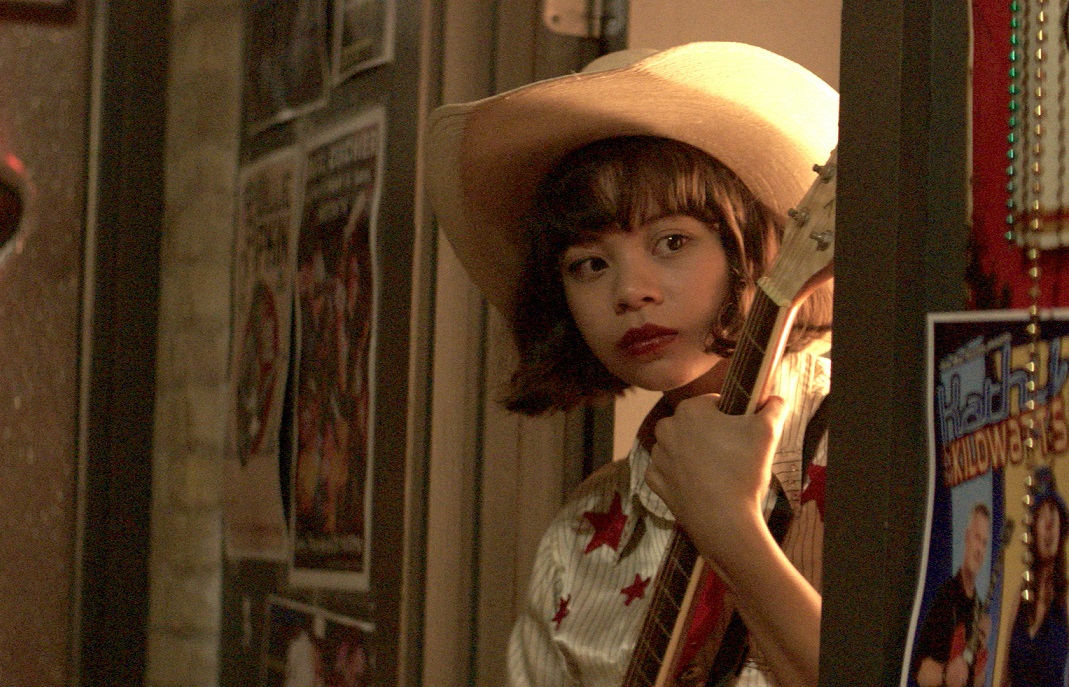 Sony Pictures announced it will be releasing the award-winning film Yellow Rose in theaters nationwide on October 8.

“It’s a deeply personal story to me,” said director Diane Paragas to AsAmNews. “I grew up in a small town Texas and I played music but not country music. We shot in Austin which is where I went to college. The film is so close to my heart.”

The film also features Eva Salonga as the girl’s aunt and country singer Dale Watson as himself. Both Salonga and Noblezada have won accolades on Broadway with Salonga winning a Tony Award for her performance in Miss Saigon and Noblezada garnering two Tony nominations for Miss Saigon and Hadestown. This year she also won a Grammy for best musical theater album for Hadestown.

“My cast starting with Eva Noblezada was amazing and so present,” said the director. “Everybody including Lea Salonga who has so much experience put their trust in me. I think the greatest thing about working with theater actors who are as seasoned and talented as Eva and Lea is that they show up prepared. And they are trained to be able to do things over and over again with different variations. And that’s so helpful in film.”

The nationwide distribution is an opportunity for Asian Americans to put their economic muscle behind the film.

“We’re a small underrepresented sector within the community and I think that’s where we need to support because we need to show up for each other,” said . Cecilia Meija, producer of  Yellow Rose to AsAmNews. We have to support everybody.”