‘Doogie Howser’ reboot to be led by mixed-race character 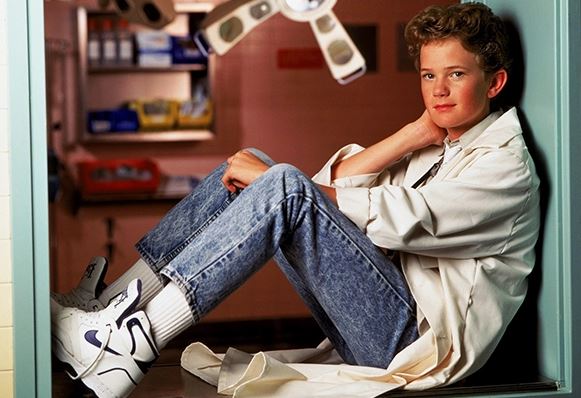 An upcoming reboot of Doogie Howser, M.D. will center on a mixed-race female lead living in Hawaii, reports Deadline.

The reboot re-imagines the character Doogie Howser as Lahela “Doogie” Kameāloha, a 16-year-old mixed-race girl working as a doctor in Hawaii. The series follows Lahela as she balances her medical career with her life as a teenager, with guidance from her Irish mother and Hawaiian father.

The series has been renamed with the working title Doogie Kameāloha, M.D.

It will be written and produced by Kourtney Kang, who has drawn from her own experiences growing up in a mixed-race family in Hawaii. Kang previously worked as a co-executive producer on Fresh Off the Boat.

According to Variety, Doogie Kameāloha, M.D. has been picked up by Disney Plus for ten half-hour episodes.

“Thirty years ago, a young medical prodigy took the world by storm and left a lasting impact on pop culture,” said Ricky Strauss, President of Content and Marketing at Disney Plus. “Kourtney and the team at 20th Television have created a very modern take on this beloved property which will resonate with our global Disney+ audience. We can’t wait to introduce the world to the new Doogie!”