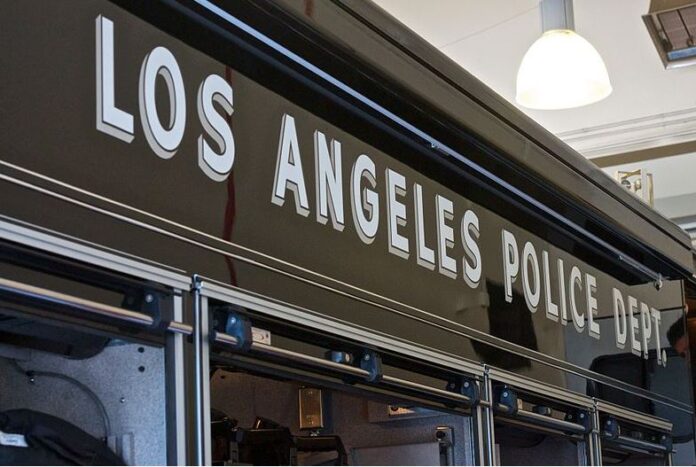 The incident occurred at a Police Commission meeting last September. Mubarak attended the meeting to protest the fatal shooting of Albert Ramon Dorsey by an LAPD officer.

In an online news conference, she claimed that police grabbed her “without any warning” as she was waiting in line to speak, handcuffed her, and took her into another room where her hijab was removed.

Mubarak was later released without any charges. She says the incident left her “shocked and quite terrified.”

Mubarak, who is represented by the Council on American-Islamic Relations, is suing the LAPD, the city of Los Angeles, Detective Corey Harmon, and four other unnamed LAPD officers.

The lawsuit states that it seeks to “challenge illegal LAPD behavior that callously humiliated her, stripped her of a religious garment in front of others, and erased her chance to address the public body that oversees the very officers who violated her rights.”

The lawsuit also demands that the LAPD make policy reforms regarding arrests of Muslim women.

“Muslim women across the country are having their hijabs senselessly removed by police officers, during even traffic stops for minor traffic violations, in court houses, in correctional facilities, and when having their booking photos taken,” said Lena Masri, CAIR’s national litigation director and one of Mubarak’s attorneys. “The callousness that the LAPD officers exhibited towards Nusaiba was a senseless attack against her religious liberty.”

“It is shocking that the Los Angeles Police Department, which serves thousands of Muslim women, would permit its officers to strip a Muslim woman of her religious head covering, which violates her constitutional rights,” Chehata told NBC Los Angeles.

Mubarak says she decided to sue to “protect the rights of freedom of religion of every single woman in America.”

“I want to prevent any other person from being humiliated and disgraced the way I was. I want to make sure the LAPD is held accountable for their actions, and that no woman’s hijab is forcibly removed without her consent again.”