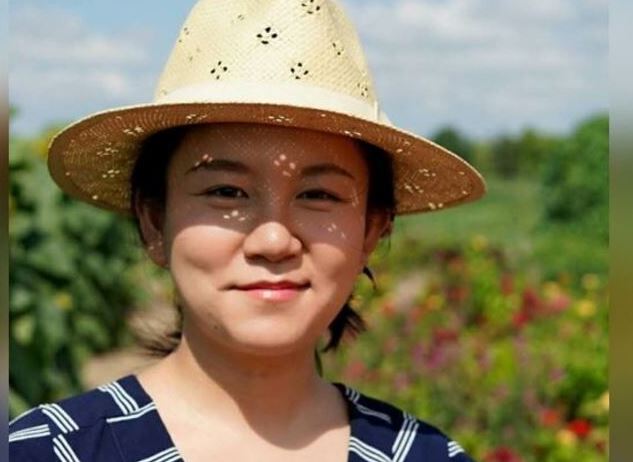 One year after the disappearance of Mengqi Ji Elledge, Columbia Police in Missouri announced they resumed the search this week for her in the Lamine River.

ABC17 reports the operation got underway as crews work to remove a temporary levee that had been built to assist with the search. Engineers believe the levee is no longer needed as the water level had dropped.

A grand jury in Boone County indicted her husband Joseph in February for first degree murder in her case, according to the Columbia Tribune.

“This is not a missing person case, but the murder of our only child who herself was also a mother,” the family’s statement read. “We will never give up looking for Mengqi. We continue to hope for answers so that she can have a proper burial and we can have a funeral.”

Authorities told ABC17 they believe the river may be the key to breaking open the case.

“All the facts and the evidence led us to this location of interest and with the human detection K9’s, multiple dogs, multiple hits, led up to believe that this was the correct location and still is to recover evidence,” said Columbia Police Department Assistant Police Chief Jeremiah Hunter.

Prosecutors believe the husband suffocated Mengqi to stop her from returning to China and to avoid a costly divorce. He has pleaded not guilty

The couple married in 2017 and attended the University of Missouri. They had a young child together.

The Daily Mail reports Joseph says he last saw Mengqi on October 8. When he woke up the next morning, he claims she was gone. He reported her missing on October 10 after taking a trip to a rural area where they suspect he could have dumped the body.

Ji’s parents say they talked to her daughter on a daily basis. When they couldn’t get hold of her, they tried to contact Joseph who did not return their calls.

The suspect told prosecutors the couple had been having marital issues and that she had refused to have sex with him which became frustrating for him.