It’s time to realize our potential and vote 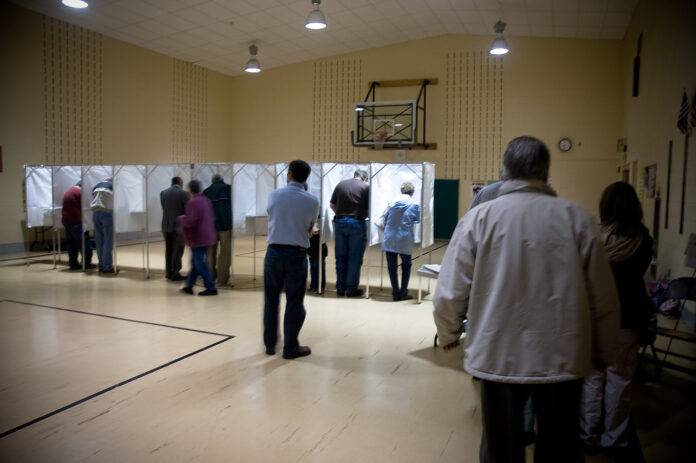 During this election cycle, we have seen the unprecedented success of Asian Americans like Kamala Harris and Andrew Yang running for and joining a major party presidential ticket. But while impressive, this is more extraordinary when juxtaposed with the political apathy and disengagement of the larger Asian American community.

Across all measures of political engagement, Asian Americans are the least politically engaged racial and ethnic group. Data from the 2018 Cooperative Congressional Election Study shows that Asian Americans are less interested in politics, less likely to be engaged in political advocacy like attending a political meeting, putting up a political sign, working for a candidate, attending a political protest, contacting a public official, or donating money to a political candidate in the past year, and least likely to have engage politically on social media. Furthermore, Asian Americans’ average contribution to candidates was $41, the lowest of all major racial and ethnic groups, and 45% less than the national average of $76.

So we should not be surprised that Asian American voices, priorities, and concerns are largely ignored by both major political parties. If we do not vote, if we are not politically active, if we do not engage politics on social media, we should expect that we will continue to be overlooked at all levels of government.

But our voices matter and can swing outcomes of elections, especially the 2020 presidential election. Based on the margin of victory in the 2016 presidential election, Asian American voters can shape races in 10 states with a total of 123 electoral votes (Virginia, Hawaii, Minnesota, Nevada, New Hampshire, Michigan, Wisconsin, Pennsylvanian, Arizona, and Florida). In these states, Asian American turnout in 2016 was lower than the state average. But if Asian Americans voted at the state rate, our votes would have more than covered the margin of victory.

It is critical that enthusiasm translates into voting. Whether by mail or in-person, the Asian American community must raise up and embrace our potential political power. We are not entitled a seat at the political table, but when we are engaged and mobilized and vote, we can force the major political parties to be more committed to promoting our diverse values, interests, and priorities.

We must resolve to be the generation that throws off the legacy of political apathy and embrace the opportunity to be valued political actors at local, state, and federal levels. And while voting cannot be the sum of our political engagement, voting this year in this election is an essential first step in ensuring that our unique voices are heard as we embrace our responsibility and opportunity to shape the future of our country.

About the Author: Joshua Wu has a PhD in Political Science from The Ohio State University and also has degrees from the University of Chicago and the American University. He works at the intersection of public relations, communication marketing, analytics, and data science, writes about data analytics at Reasonable Research, and currently lives in Rochester, New York with his wife and two kids.