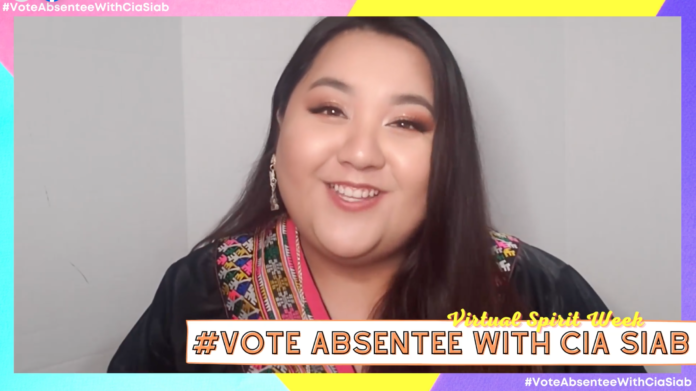 As Nov. 3 comes near, people and groups in the Midwest are organizing efforts to guide the Hmong American community through the voting process, Milwaukee Journal Sentinel reports.

Efforts include helping residents register through an interpreter, according to Milwaukee Journal Sentinel, and also entails phone banking, posting on social media and spreading word-of-mouth information in the Hmong language.

Additionally, organizations such as Cia Siab have been posting videos to guide eligible voters on requesting a mail-in ballot. Cia Siab is a nonprofit organization that provides direct services to women and children.

“What’s really required in terms of getting Hmong and Southeast Asian people registered to vote is a lot of taking their hand and guiding them through the process,” Vang said. “I think our community really needs to be taken through step-by-step, especially with absentee ballots.”

Biden met with representatives from the Hmong American Farmer’s Association, who expressed their concerns about the pandemic and small agricultural businesses.

While Hmong Americans make up 1% of the Asian population in the U.S., Hmong leaders in the Midwest and beyond have been vocal about political engagement.

In 2016, second-generation Hmong American Yee Leng Xiong ran for Wisconsin’s Marathon County board of supervisors, NBC reports. Before that, Xiong was the first Hmong American and one of the youngest to serve on the D.C. Everest Area School Board.

“Hmong never cared about elections and always focused on themselves,” Xiong, who lives in Wisconsin and is a second-generation Hmong American, told NBC in 2016. “But the last few elections, they know who to vote for. I know they’ll show up, more than usual, for this primary.”

More recently, Hmong American leaders have pushed back against the Trump administration’s efforts to increase deportations to Laos, NPR reports.

Marathon County Board Supervisor Ka Lo said in a February 2020 event that the increased deportation would take families apart.

“There were Hmong leaders who didn’t want to say anything because they didn’t want to seem partisan,” Lo said. “This isn’t a partisan issue. This is a human rights issue.”