Kahele goes to Congress in win for Native Hawaiians 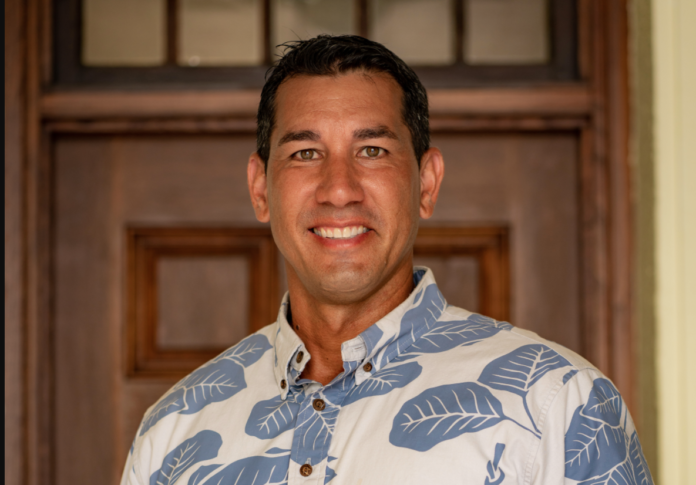 The Aloha State is getting more Native Hawaiian representation.

Kaiali’i “Kai” Kahele won the race for a seat in the U.S. House of Representatives last Tuesday, Hawaii Public Radio reports. Kahele will only be the second Native Hawaiian in history to represent Hawai’i in Congress.

According to KHON 2, Kahele will replace former Rep. Tulsi Gabbard and will represent a significant portion of the islands’ people. The state’s 2nd Congressional district, one of two for the entire state, includes parts of Oahu and all of the other Hawaiian islands.

“I am deeply honored and humbled… I look forward to working hard to make each day better for you, the people of Hawai’i,” Kahele said via Facebook.

“Each of you is important to me, regardless of your background or whether you supported our campaign,” Kahele continued. “We all share a love for these islands, and I will serve you to the utmost of my abilities and be a voice for you in Congress.”

According to KHON 2, Kahele (D-HI) received 63% of votes over Joe Akana (R-HI) and four other competitors. He has extensive experience in public service, starting with the Hawai’i State Senate in 2016 where he was re-elected two years later.

Furthermore, Kahele has advocated for Native Hawaiians in the past, KHON 2 reports. Kahele is the Vice Chairman of Hawaiian Affairs –an agency responsible for improving the well-beings of Native Hawaiians.

“From day one, I will work with our Congressional delegates and leaders in Washington to bring Hawaii the necessary resources we need,” Kahele said.