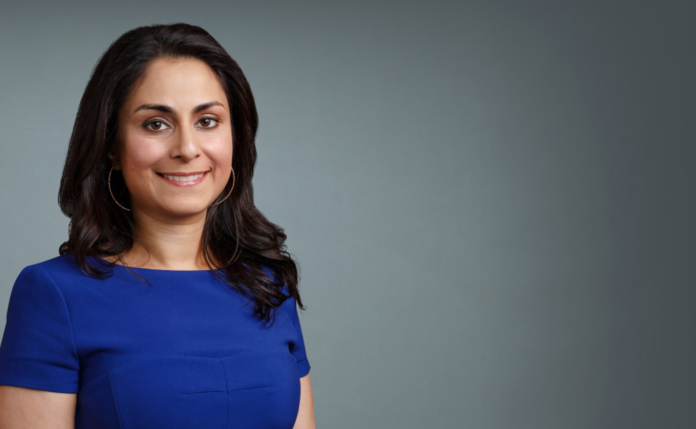 A newly appointed member of President-elect Joe Biden’s COVID-19 advisory board has faced criticism for the use of a caste name as her surname, South China Morning Post reports.

Dr. Céline Gounder, an Indian American epidemiologist currently teaching at NYU, defended the choice, stating that her father had immigrated to the U.S. in the 1960s and changed their family name from Natarajan to their caste name, Gounder, in order to make it more pronounceable.

“My name is my name,” Gounder said, via Twitter. “It’s part of my history and identity, even if some of that history is painful. I didn’t change my name when I got married. I’m not changing it now.”

According to South China Morning Post, the name ‘Gounder’ is the name of a ‘politically influential bloc in Tamil Nadu state.’ Some Twitter users claim that the use of a caste name (particularly a high-level one) only reinforces classist ideas, especially as individuals in lower caste levels still face discrimination in India.

“The pain is not really yours Dr. It’s ours…” one user tweeted. “In all these years social reformers of our nation are trying to eradicate the caste system.”

“Tamils [have existed] all over the world for 1000s of years … they can’t lose their surnames for your local politics … it’s their identity,” another user tweeted in response.

According to CBS Baltimore, Gounder is one of  13 doctors in Biden’s COVID-19 advisory board. Gounder earned a Master’s in epidemiology from John Hopkins University in 2000, later becoming a postdoctoral fellow at John Hopkins doing research in infectious diseases.

“It is an honor and privilege to be called on to serve and support President-elect Joe Biden and Vice President-elect Harris,” Gounder said, via Twitter. “We must care for one another. We must heal. We must unite against COVID.”

Gounder’s appointment was celebrated halfway across the globe, according to The American Bazaar. Her ancestral Tamil Nadu village of Perumapalayam in Erode district is “elated over the selection of its ‘daughter.’”

According to The American Bazaar, Gounder was born and raised in the U.S. by a Tamil father and French mother. She has visited the village several times throughout her life and established a children’s education foundation there in her father’s name, providing scholarships to students each year.

“Even before the lockdown was announced in India, she made us aware about Covid-19 and sent the villagers guidelines on how to stay safe and prevent the spread of the disease,” Devaraj Nallasivam, secretary of the Raj Gounder Foundation said.