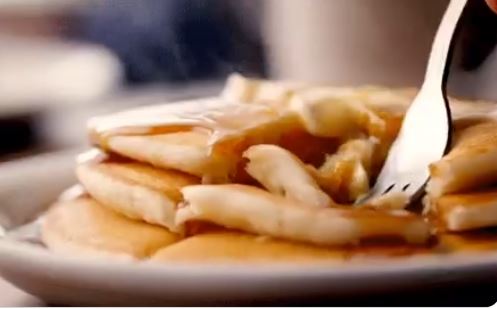 Hopes of K-pop fans to take over a hashtag promoted by Trump supporters appears to have fallen short.

The Raw Story reports fans used the hashtag #MillionMAGAMarch with photos of pancakes to push down pictures of protestors calling the election fraudulent.

However, a search on Twitter of the hashtag still found pro-Trump tweets on top.

Trump supporters bolstered by the far-right neo-fascist group Proud Boys rallied in Washington, DC and cities around the country Saturday.

Actress Shea Depmore put out the call to counter the protest with pancake pictures and openly courted K-pop fans to join her.

While they didn’t succeed in taking over the hashtag, K-pop fans did succeed in getting a few laughs.