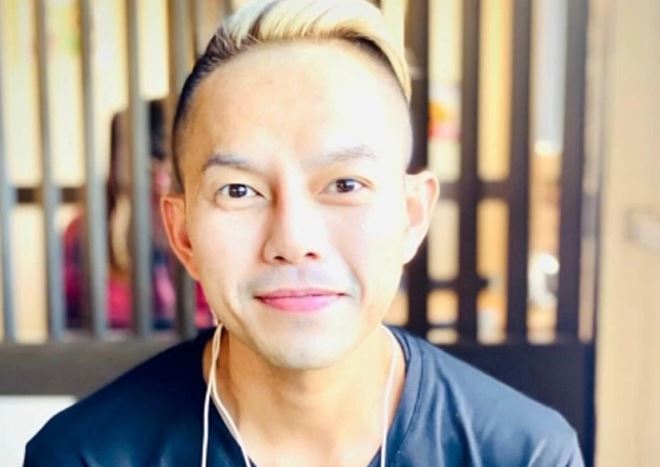 A victim of a stabbing at a San Jose, California church refuses to let the attack keep him from helping the homeless, reports NBC Bay Area.

Nguyen Pham was volunteering at Grace Baptist Church’s overnight homeless shelter when he was stabbed in a violent attack that left two others dead, according to Fox KTVU.

“He always feels like he needs to help make the world a better place,” said Huy Tran, Pham’s friend, said according to NBC Bay Area. “He does that by helping the homeless.”

Pham also works at the San Jose City Hall, where he recently helped with the 2020 Census. Mayor Sam Liccardo is among those who praised Pham for his work for both the city and the people in his community.

“We’re blessed as a city to have Nguyen Pham not just working here at the city but serving our community in so many ways,” Liccardo told NBC Bay Area. “He has such an enormous amount of energy and passion for service and a spirit of generosity.”

Police have arrested the attacker but have not released any information on the attacker’s motive.

Pham is now in stable condition. Despite his severe injuries, those close to him say that he has not lost his motivation to help those in need.

“People were asking about sending him flowers. He said, ‘Look, don’t send me flowers. Take that money. You can buy a blanket for a homeless person,” Tran said to NBC Bay Area.

The attack has put much of the community on edge. Pham’s friends and other advocates hope that the attack will not discourage community members from aiding the homeless.

“Our big hope is that people look at this and don’t demonize the unhoused,” said Tran. “This is an example of what happens when people are out on the streets too long.”

The community has set up a GoFundMe page to aid Pham in his recovery. The fundraiser has raised over $40,000 in four days.