Neera Tanden to be named by Biden to head OMB 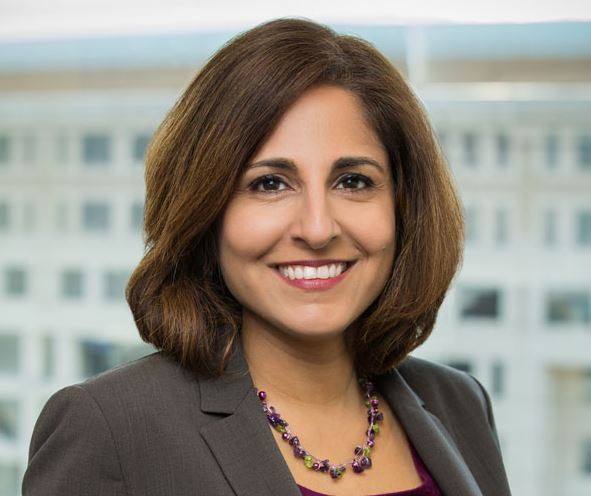 Neera Tanden is expected to be nominated to head the Office of Management and Budget by President-elect Joe Biden.

If confirmed, she would be the first woman of color ever to head the agency.

Tanden currently is President and CEO of the Center for American Progress. She has also been an adviser to President Barack Obama and Hillary Clinton. According to NPR, her nomination will likely be announced on Tuesday.

Numerous women have been named to the Biden staff including the first ever all women communications team. A diverse group of women, including former federal reserve chair Janet Yellen as Treasury Secretary, have also reportedly been chosen for Biden’s economic team.

“President Biden’s appointments show that he is quadrupling down on his commitment to working people and raising wages,” said Jason Furman, of Harvard University’s Kennedy School of Government said to Newsroom Post.