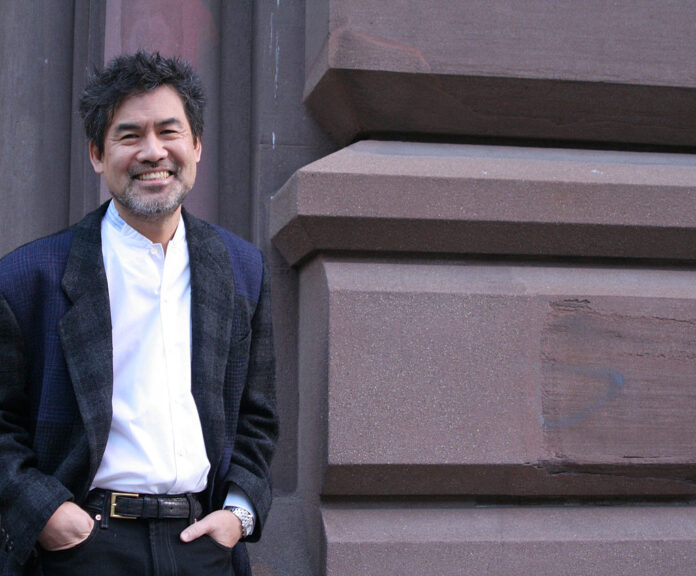 Playwright and screenwriter David Henry Hwang has been nominated for a Grammy, according to Colombia Arts.

Hwang and Jeanine Tesori have been nominated in the Best Musical Theater Album category for their off-Broadway musical Soft Power.

In the musical, the main character is stabbed while walking the streets of Brooklyn. He is rushed to the hospital where he hallucinates a Chinese musical based around American current events.

Soft Power is meant to be a reverse of the musical The King & I, according to The Los Angeles Times. In The King & I, a white school teacher named Anna is brought to Siam to modernize what is now known as the country of Thailand. The musical, though beloved by many, exoticizes Asian cultures. Anna, who is just a school teacher, is showing a king how to run his country.

“When I saw the most recent revival, I became more aware than I have in previous iterations of the show the degree to which some aspects of the premise are sort of questionable — particularly the central premise portraying Anna as the central force who helps the king bring his country into the modern age,” Hwang told The Los Angeles Times.

The musical has been lauded by critics and is now nominated for a Grammy. The awards will be announced on January 31.