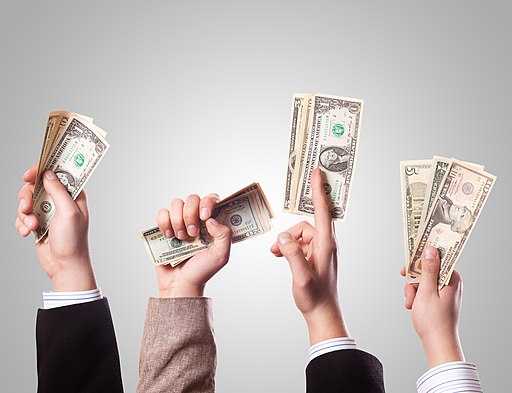 Over the last decade, Asian Americans households experienced the biggest increase in income when compared to other racial or ethnic groups, The Hill reports.

Experts believe that the increase may be due to the fact that job markets are blossoming in places like the West Coast, where many Asian Americans live, The Hill reports.

Higher levels of education may also play a role.

“We are in a knowledge economy and a college education is key to getting professional jobs that pay well. Asians have the highest percentage of getting a college degree and I think you are seeing that effect,” Marlene Kim, an economist at the University of Massachusetts Boston, told The Hill. “Asians are more likely to be in professional and technical jobs, which are thriving and increasing their pay and income level.”

But, currently, many Asian Americans are struggling financially during the pandemic.

The unemployment rate amongst Asian Americans has surged during the pandemic. A year ago it sat at 2.8 percent, but reached 15 percent in May, according to NPR. It was still at 10.7 percent in August, and only African Americans had a higher rate of 13 percent. The rate for Latinos was 10.5 percent and 7.3 percent for Whites.

A study by researchers at the University of Kansas found that Asian Americans were “more negatively affected by the lockdown than any other racial group, net of education, immigration status, and other covariates,” according to Business Insider.

Asian Americans households experienced a growth income over the last decade, but the pandemic could shape the economic fortune of the next decade.