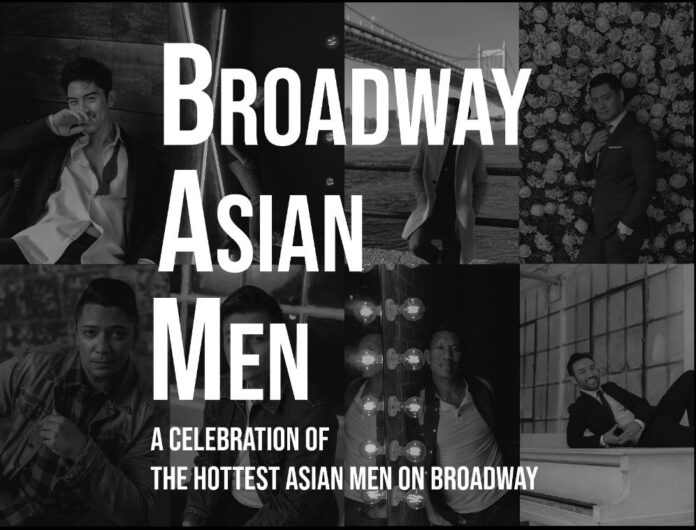 The New Year promises to get off to a sizzling start with the 2021 Broadway Asian Men Calendar.

The BAM! Calendar is billed as a love letter to the Asian American community.

“With this calendar, I wanted to provide a space for people to celebrate the beauty and talent of Asian men,” says Mari Uchida, a New York-based Japanese portrait/performance photographer and an actor and stage performer herself. “After the challenges we’ve faced in 2020, I can’t think of a better way to usher in the new year.”

The calendar is supported by the Broadway Diversity Project and Tremendous Communications. It is on sale at www.unapologeticallyAsian.com.