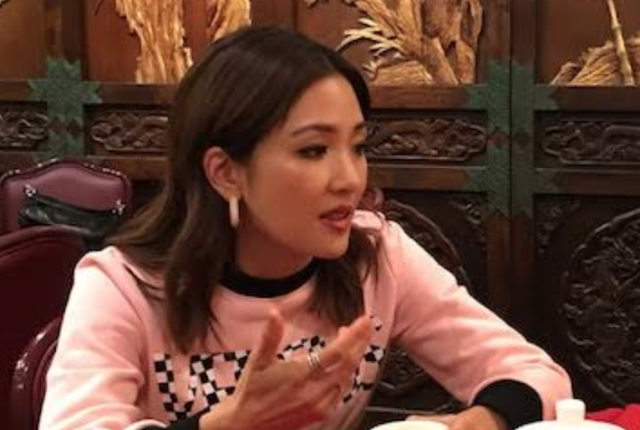 The Fresh Off the Boat and Hustlers star has kept a low profile on social media and in the public eye in the months after the movie debut in September of last year.

The star never revealed to the public her pregnancy. E revealed the father is her boyfriend, musician Ryan Kattner. Interestingly, according to Access Hollywood, the two kept their relationship out of the public eye.

So far there’s no information on the name of the child, her birth weight or much of anything else.

“They are doing great, and they’re so excited and happy,” a source told E News about the couple.

Wu has faced backlash from some Asian American men for her past relationships with White men.

“They make this assumption that every single one of my boyfriends has been White based on the one boyfriend they saw on my social media, the one I was dating when I started my account.” Constance continued, “But if this anger is so large and triggered by something kind of small and not necessarily verifiable, then it’s about a deeper issue, and I or other Asian women might be the unfortunate target of it, ” the new mom told Hollywood Reporter in 2018.

E reports her next movie, I Was a Simple Man, will debut at Sundance next month.