OpEd: God is an ocean. Finding justice in religion 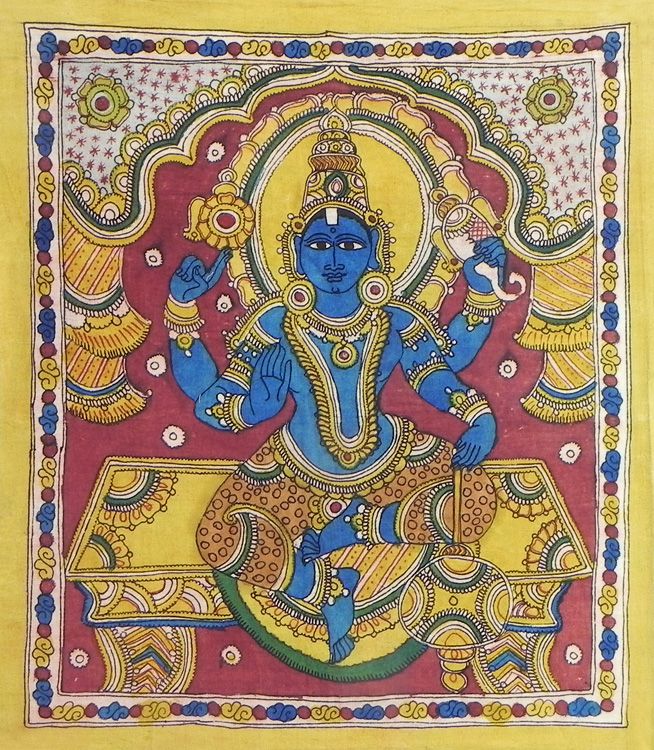 I was obsessed with gods when I was a kid. I was raised detachedly as a Hindu, in which we had our own in-house puja every few months, went to the temple even less often and still ate beef when we had a hankering. I viewed my participation in Hinduism as an infrequent chore, but entertained a curious fascination with Hindu mythology. I devoured every edition of a comic book series that transformed the timeless and boundless sagas into picturized, bite-sized narratives. I took to the task of printing out pictures of gods, framing them and placing them somewhere in the house to bolster the divinity of our family.

One tale in particular that sank into my soul is Valmiki’s Ramayana; it played a principal role in my early moral development. It taught me that no matter what happens, justice, karmic justice, will eventually be realized, and you play an important part in that realization as long as you do your duty. Rama took it upon himself to rescue his wife Sita from the demon Ravana, destroying Ravana in the process and hence vanquishing evil. In my mind, Rama is the embodiment of justice. In retrospect, he is the first real role model I had. A fictional character, but as real as can be to me as a child.

My grandma gifted me a book of Hindu ponderings. It provided my first insights about religion, really the first insights I ever had in general, and ironically, what I took away from it undermined the very notion of religion.

It was a small poem that said God is the ocean. Every single person is a droplet, and each one made it to the ocean. Whether it fell into a stream, a creek or a river, it eventually made its way to the oneness that is the ocean. Hindus may have many gods, but they also believe that each one is just a representation of one god and apply this same understanding to other religions. The prospect stirred something in me, something like the comfort of unity, which became more meaningful to me later. More specifically, whenever someone tried to “save” me. This has happened to me numerous times growing up, as I’m sure it’s happened to most brown kids growing up in America. They all had good intentions and were just trying to protect me. However, I struggled with the implications of these well-meaning individuals.

I didn’t want to be damned, and I was not attached to Hinduism in the way they were to their religion. I thought, ‘why don’t I just convert to be safe?’ Then I thought, ‘well, which one?’ More than one member of a religion shared with me their truth, and I didn’t know which one was the truth. Merely picturing an ocean quieted these internal dialogues and allowed me to politely decline conversion. My faith developed further when I cried for months because I was gay. Before I struggled with my sexuality, I knew I had my whole life to change my mind if need be. Now, however, I was destined to burn in hell for eternity since I already screwed up or was already screwed up. I was doubly conflicted with the question of whether God existed in the first place, an uncertainty I still contemplate.

Once again, thinking back to that Hindu poem representing God as an ocean quelled the fires of hell in my mind, and brightened my hope for the future. As long as I did my duty, fought for justice, I would be fine. Whether I was gay or not, whether I was in the “right” religion or not. In fact, there was no right religion as long as we’re all droplets. Even the radical Hindu belief of doing your duty detachedly can be used to live with the natural lapses of faith we experience, because the promise of salvation in any form should not be the motivator for us to strive for humanity in ourselves and all peoples. The innate thirst for justice should.

That innate thirst activated by Rama was furthered by reading the writings of Paulo Freire and  Dr. Martin Luther King Jr., the former influenced by Catholic liberation theology and the latter by the pure love of Jesus Christ. Through Freire, I learned that radicalism was an act of love, that we must love the people in order to work with them, a sentiment grounded in the better angels of the Catholic Church. Dr. King stressed extending that love to even our own enemies, because love allows us to appeal to brotherhood even in situations of dire division. Loving our enemies through non-violent civil disobedience exposes the sacred ties that binds all humans together in the struggle towards realizing collective humanity.

King was an ardent believer in and greatly influenced by Gandhi’s satyagraha, his non-violent philosophy based in fundamental Hindu theology as espoused in the Bhagavad Gita. Gandhi being the person who led the greatest mass, anticolonial, and successful non-violent independence movement this world has ever seen. That too against one of the most murderous regimes this world has ever seen. Yet he still does not meet the demands of a “woke” elite which is itself a product of the global far-right power hegemony; Gandhi has been “cancelled” due to his being “anti-Black.” There are plenty of pieces online by scholars debunking these ahistorical and acontextual assaults on Gandhi’s legacy; that is not the purpose of this piece. But I would like to point out what “cancelling” him does: undermine Pan-Asian and Pan-African unity, and endorse the view that anti-racism is not a process of development, but a perfected “wokeness” one must have at the moment of birth. In terms of the man himself, I would simply like to validate his greatness and foregrounding of the principle of humanity in the twentieth century. His role in the ocean of brotherhood that contains the waves made by his peers Freire and Dr. King.

This is my self-assuring belief system. I respect everyone else’s beliefs, however, I also believe that accepting some extent of overlap among religions would go a long way in solving religious conflicts and dismantling the means to abuse religion. This is especially pertinent to note given the entrenched power of Hindu nationalism in India at the moment, an entrenchment that has lasted over several years and thankfully shows some signs of eroding due to the farmers’ protests. Shame to those who use religion to further the global epidemic of income inequality and plain violence, against Muslims for the most part, all in the name of “God.” I barely have words for this reality. I doubt Muhmmad, the Buddha or Jesus would stand for such behavior. They wouldn’t.

As I said, my family is culturally religious. We travel to the temple every few months to seek the good graces of the gods and perform in-house pujas roughly every month for the same reason. I, however, am overwhelmed by the extent religion has constructed my perspective on justice throughout the years. Many religions. From Hinduism to Christianity, and a copy of the Quran is sitting in my bookshelf, one that I hope to start tonight. Why not? As long as I’m a droplet, I’ll be fine. It’s my duty to reach the ocean, and according to Krishna, I already have.