HomeAsian AmericansRecords about AAPI history may be lost in Seattle

Records about AAPI history may be lost in Seattle 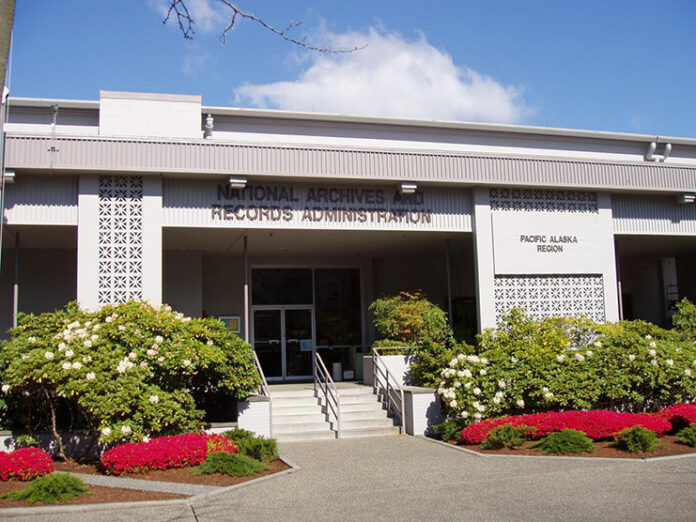 Access to records about Asian American history could be hampered if the federal government goes ahead with plans to close the National Archives in Seattle, warns community groups.

Asian American historian Marie Wong warned the closure would “completely gut” the ability of AAPI scholars in the Pacific Northwest to do their research.

“We  lose the ability to access that knowledge. That is absolutely priceless,” she said to the International Examiner.

The records in the archives would likely be moved to Missouri and Southern California and only a few of those records would be available digitally.

According to Crosscut, records in the facility date back to the 19th Century, Washington, Oregon, Alaska, Idaho — plus Hawaii. It says a federal agency recently recommended the archive center be shut down and that the building be sold.

“Trying to move these articles from the region with their historic content just shows an absolute disregard for the importance of them and their significance to our region,” Sen. Marie Cantwell said, according to the Seattle Times.