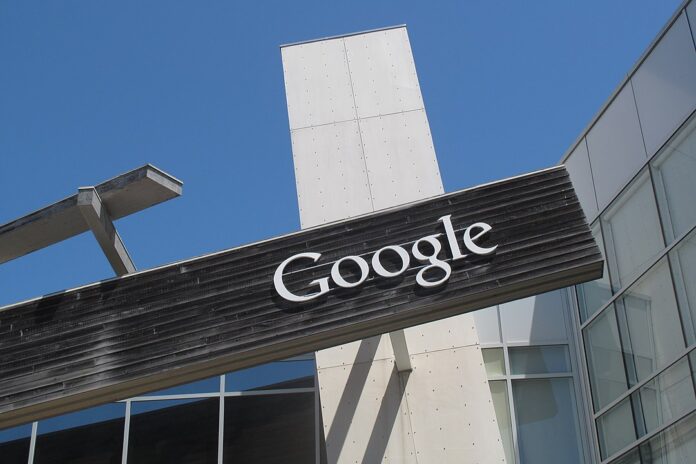 Google has reached a settlement with the U.S. Department of Labor (DOL) to compensate more than 5,500 current employees and job applicants in a discrimination case, TIME Magazine reports.

The DOL’s investigation began when it first discovered “pay disparities affecting female employees in software engineering positions at its facilities in Mountain View, and in Seattle and Kirkland, Washington” during a routine compliance evaluation. It covered the period of time from September 1, 2014 to August 31, 2017 according to TechCrunch.

“We believe everyone should be paid based upon the work they do, not who they are, and invest heavily to make our hiring and compensation processes fair and unbiased,” a Google spokesperson said in a statement to The Verge. “We’re pleased to have resolved this matter related to allegations from the 2014-2017 audits and remain committed to diversity and equity and to supporting our people in a way that allows them to do their best work.”

The total cost of the settlement to Google is $3,835,052 — an insignificant amount to a company whose parent company, Alphabet, reported a total revenue of $41.2 billion in the first fiscal quarter of 2020 alone.

This settlement comes after years of slowly building conflict between employees and management at Google. Women of color at Google have found it especially difficult to navigate their workplaces, regularly facing both sexism and racism during work, according to The Guardian.

In 2018, thousands of employees staged walkouts in cities around the world, protesting Google’s payment of millions of dollars in exit packages to male executives accused of sexual harassment of employees, The New York Times reports. In 2020, Alphabet paid a $310 million settlement in a consolidation of shareholder suits regarding these exit packages.