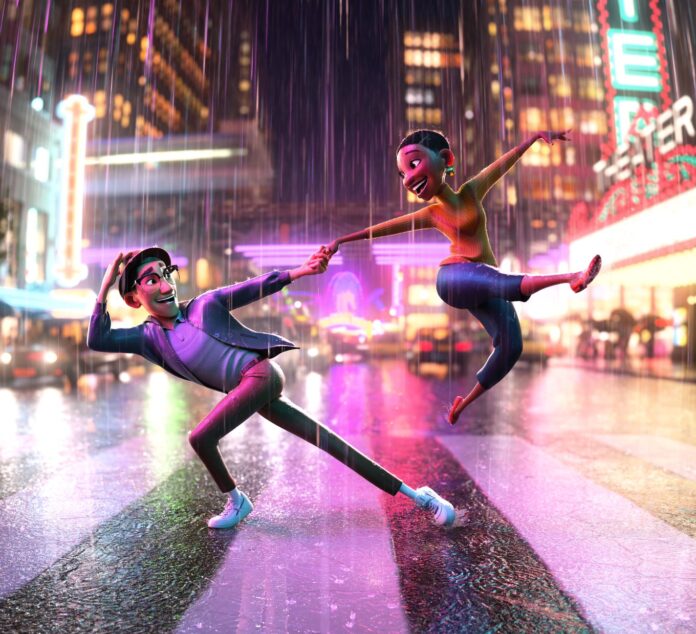 The short is Walt Disney Animation Studios’ first theatrical short in five years. It features an interracial couple, Japanese American Art and his “young-at-heart” African American wife Dot, who rediscover their passion for life and each other in one night full of music and dance, according to Entertainment Weekly.

“Us Again” is slated for a theatrical release alongside Raya and the Last Dragon, the first Disney film to feature as Southeast Asian protagonist, on March 5. It will also become available for streaming on Disney+ in June.

Writer and director Zach Parrish (Big Hero 6, Wreck-It Ralph) found inspiration for “Us Again” in his mid-30s, when he began to feel the physical effects of aging during a game of basketball.

“It made me realize that if I spent all my time focused on what I thought I was missing, then I was going to miss the beauty in the present, and that really became the core idea,” Parrish told Entertainment Weekly.

As he began to develop concepts for a story revolving around youth, age and dance, an art form he had long admired, Parrish remembered a viral video of Keone and Mari Madrid dancing to “Is This Love” by Bob Marley dressed as an elderly couple. Their dance became such a core aspect of his concept, Parrish’s pitch for the short included them.

Keone and Mari Madrid, known for their work for global superstars including Justin Bieber, Billie Eilish, and BTS, joined the production team as choreographer — a role integral to the short, which will be told entirely through music and dance, eschewing dialogue entirely.

“Story is something that Keone and I are really drawn to in movement, and we love to do that without words all the time so that’s why this intersection was so perfect,” Mari Madrid told Entertainment Weekly. “There’s something so magical, being able to bring that kind of relationship and make it physical and make it visual.”

In his announcement of his and Mari Madrid’s involvement in the project, Keone Madrid expressed his gratitude for the opportunity to collaborate with Disney on a story without words.

“There are so many levels to which my heart explodes with joy when thinking about this coming to life, particularly that we can watch our daughter watch this,” he wrote.