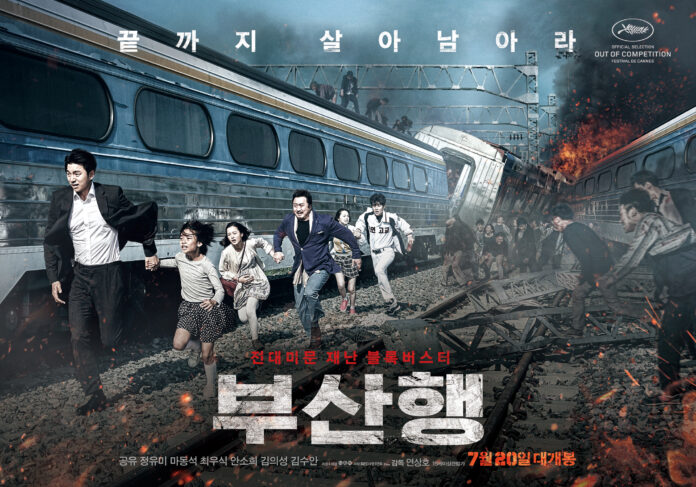 Train to Busan is a thriller that follows fund manager Seo Seok-woo and his estranged daughter Su-an as they struggle to survive a train ride from Seoul to Busan when a zombie virus breaks out in South Korea.

James Wan, Australian Malaysian film director (The Conjuring, Insidious, Saw), will be joining the project as a producer alongside Michael Clear (Lights Out, The Nun), Nicolas Atlan (President of The Gaumont Film Company) and Terry Kalagian (Vice President of The Gaumont Film Company). Wan’s frequent colleague Gary Dauberman (Annabelle, It) will be adapting the screenplay.

Not everyone, however, has celebrated the remake’s announcement. Lovers of the original Train to Busan took to Twitter to express their concerns about an Americanized version of a culturally significant international film.

It is possible that many of these concerns arise from the track record of American remakes of international media such as Death Note and Ghost in the Shell.

Many other Twitter users argued that a remake wasn’t necessary when American audiences could simply use English subtitles when watching the film.

In a statement, Tjahjanto acknowledged the inability of any remake, not even his own, to surpass the original Train to Busan, but he promised to deliver his best.

“Nothing is ever gonna top the OG : TRAIN TO BUSAN,” Tjahjanto wrote. “Having said that James, Gary & I made an absolute oath : Don’t disrespect & disappoint the fans.”