Man Shoots Wife, Then Himself at Doctor’s Office 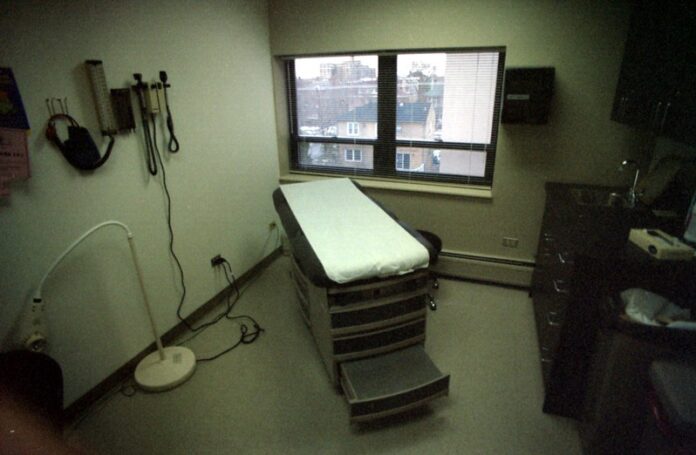 A man is dead after shooting his wife, then himself inside of a doctor’s office in west Houston, Texas, ABC 13 reports.

Officials have identified the man as 64-year-old Andrew Wang, according to KPRC 2.

Police received a call about the shooting around 3 p.m. on Monday stating that a man had walked into a doctor’s office next door to the Woman’s Hospital of Texas with a gun. Witnesses say Wang appeared agitated.

“I’m going to kill you, I want you to die,” Wang said, according to witnesses at the scene, ABC 13 reports.

He then shot his wife twice before fatally shooting himself. Wang’s wife, 54, was rushed to Memorial Hermann for treatment. Police said Tuesday that she was in stable condition, according to KPRC 2.