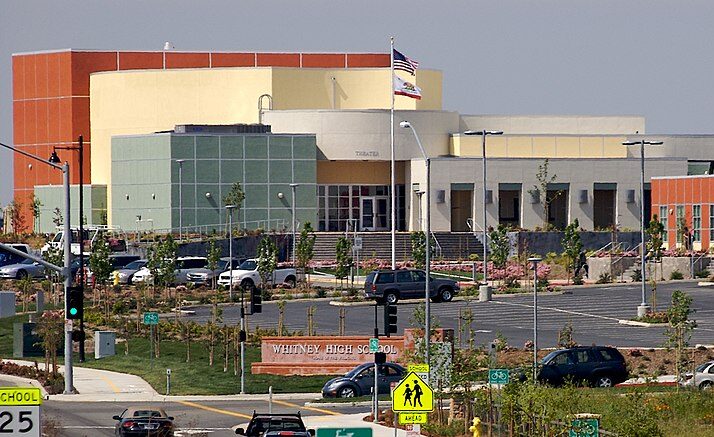 Members of the Asian Youth Leadership Association chapter of Whitney High School in Rocklin, Calif. received an anonymous hate message targeting their race and ethnicity over Instagram, CBS Sacramento reports. The message consisted of a racist cartoon and used an ethnic slur to refer to Chinese students, claiming that they “aren’t welcome at Whitney and y’all know it.”

While it is unclear how many students were targeted, members of the club and several individuals not associated with the club received the message. Several students who read the message reported it to the school principal Justin Cutts, who sent an email to parents addressing the incident alongside the broader national context of rising anti-AAPI hate crimes.

Rocklin itself is around 79 percent White and 9.8 percent Asian, according to the U.S. Census Bureau. Whitney High School, however, has a total minority enrollment of 96%, with 76% of the school population identifying as Asian.

The Rocklin Unified School District sent a message of support to the AAPI community in Rocklin after the racist message was revealed.

“Rocklin Unified School District is disturbed and saddened by the hate crimes and discrimination members of the Asian American and Pacific Islander (AAPI) community are experiencing,” the school district told KCRA 3.

“Rocklin Unified School District prioritizes anti-bullying, equity, and inclusivity on all of its campuses and is committed to provide a positive, safe, and welcoming atmosphere where students can unite, respect, and celebrate the diverse school community through school events,” the district added.

While the sender of the racist message still has not been identified, the school assured parents and students that it was investigating the incident and was looking for information to aid its search.