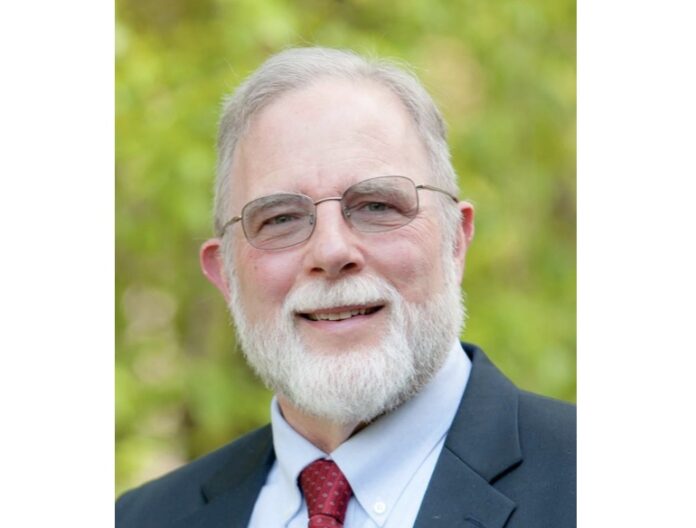 A Democratic Connecticut State Representative apologized on Wednesday for claiming that Asian Americans “have never been discriminated against” during a Planning and Development Committee Meeting two days before, CNN reports.

Michael Winkler, who represents Vernon, Conn., a town that is 72% White according to The CT Mirror, made the statement during a back-and-forth with Greenwich Housing Authority Chairman San Romeo about why one of the wealthiest communities in the U.S. has a Black population of only 3.7%.

When Romeo noted that Greenwich actually has a minority population of 37%, Winkler responded, “Yes, you count Asians and other minorities that have never been discriminated against.”

Other officials present at the meeting were quick to condemn Winkler’s statement, beginning with Democratic Representative Cristin McCarthy Vahey, who chairs the committee.

“I will just pause and say for a moment that I think that there have been a number of minority groups who have faced discrimination over time, and particularly, I think, in light of what happened in Atlanta last week,” Vahey said.

“There is no tolerance for it,” Hwang said. “There is no place for it.” He demanded an apology for the comment and an understanding that “what he said was beyond inflammatory, beyond derogatory and beyond ignorant.”

At first, Winkler refused to apologize and instead attempted to clarify his statement.

Hwang followed Winkler’s explanation with a statement that he was “appalled” with Winkler’s lack of an apology.

“I’m appalled that you don’t feel a compulsion or an understanding to apologize to Asian Americans that you just disparaged because you believe they have been discriminated [against] less,” Hwang said. “You have never been in their shoe[s].”

Hwang reiterated his impassioned assertion in a written statement posted to the Connecticut State Republicans website after the meeting, writing that “today was an incredibly dark day for the Connecticut General Assembly.”

Winkler did apologize later in the meeting, stating, “Discrimination against Asian Americans is very real. And I never meant to indicate otherwise.”

He then issued another apology on Wednesday, recognizing that his comments were “inexcusable” and reaffirming his commitment to understanding and recognizing “the experiences of those who unfortunately know what it’s like to be discriminated against in areas such as work, education, housing, and more.”