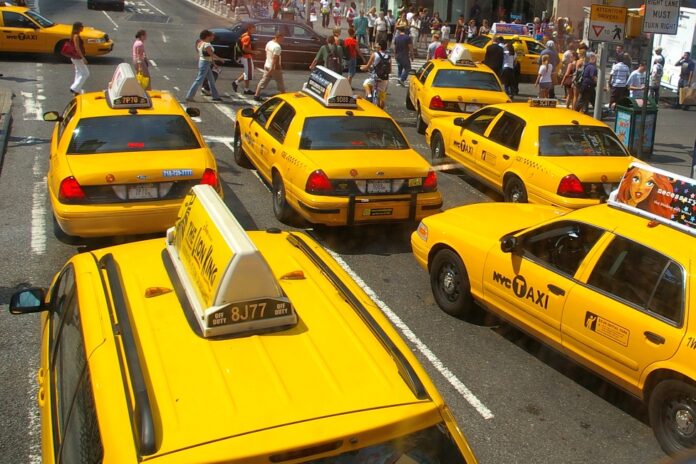 Photo by N-Lange.de via Wikimedia Commons

A young Asian American woman in New York City has raised over $100,000 to pay for the taxi rides of Asian American senior citizens and women, ABC News reports.

Last week, Maddy Park rode the train in New York City and realized she was terrified the entire 30-minute ride. The rise in violence against Asians has left many Asian Americans afraid to leave their house.

“I was scared that any moment in time someone might say a racial slur or attack me,” Park told ABC 7. “Worst of all I thought that if something were to happen to me, nobody would stand up.”

Park could afford to skip the train and take a taxi or a ride-share but realized others could not. She decided to take $2,000 of her own money, alongside donations from her friends, and start @CafeMaddyCab on Instagram.

Park offered to pay up to $40 for the Uber/Lyft or taxi rides of Asian Americans in New York City, ABC News reports.

Within two days, the Venmo account Park had set up to send money for cab fares had received over $100,000.

“People who are donating are people from all across the nation, across all races, ethnicities and they just sent me messages saying, listen, we really want you guys to be safe too and we’re donating so that more people can take rides in the city,” Park told ABC 7.

Park is just one of several good Samaritans who have helped the Asian community amidst the rise in anti-Asian hate. Hundreds of volunteers have been offering to walk elderly Asian people home, according to CNN.

Park herself has been left astounded by the number of people reaching out to help the Asian community.

“It really opened my eyes to how many people are actually supporting the Asian community in New York City,” Park told ABC 7.