HomeAsian AmericansTou Thao Among Three Officers to Face Trial Next After Derek Chauvin's... 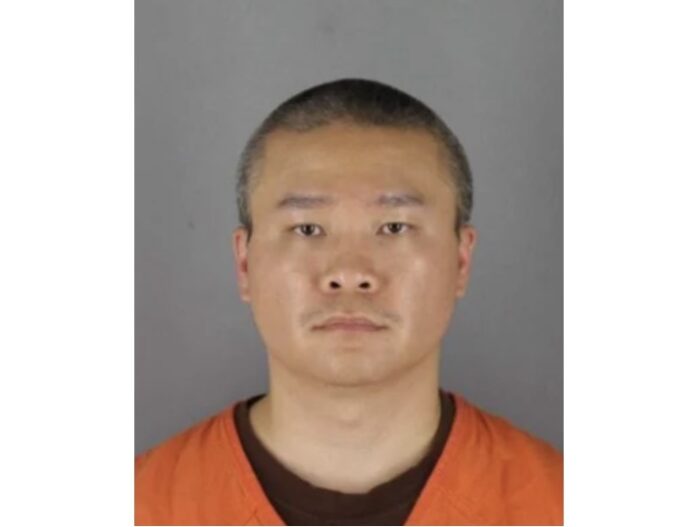 The three officers were fired and arrested a few days after Floyd’s death in May. They now face charges of aiding and abetting second-degree murder and second-degree manslaughter. The trial is set to begin on Aug. 23.

Witnesses who testified at Chauvin’s trial also referenced Thao’s involvement. They said Thao demanded that people stay on the sidewalk and prevented people from approaching to help Floyd, ABC 10 reports.

Genevieve Hansen, an off-duty firefighter who attempted to help Floyd told the court that Thao told her if she was really a first responder she would “know better than to get involved,” according to ABC 10.

Thao, 34, faced six misconduct complaints during his nine years with the Minneapolis Police Department, according to The New York Times. He was also involved in a lawsuit that claimed he and another officer kicked and kneeled on a Black man. A lawyer involved with the case said it settled for $25,000.

If convicted, Thao, Kueng and Lane could face up to 40 years in prison, Reuters reports. However, sentencing guidelines could reduce the maximum sentence to 15 years.