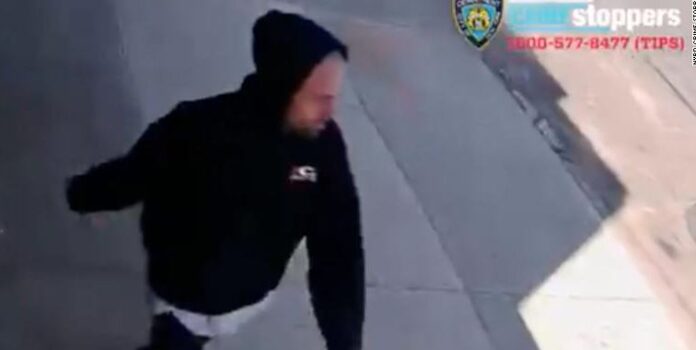 The Daily News reports Russo has had a history of mental illness. The paper reports of the 23 people arrested for attacking Asian Americans since January in New York, 11 have admitted to being diagnosed or treated for mental illness.

However, those who work with the mentally ill say that this pattern of mentally ill committing crimes is not the norm.

“People with mental illness are far more likely to be the victim of a violent crime than the perpetrator,” a city Department of Health spokeswoman said. “We should not conflate mental illness and crime.”

“For that very small group of people with mental illness who may pose a risk to others, there are services and programs,” the Health Department spokeswoman said.